Actor Vimal who set foot in Kollywood as a lead hero through the film Pasanga has done some notable films in the Tamil film industry like Kalakalappu, Kedi Billa Killadi Ranga, Kalavani and including the critically acclaimed film Vaagai Sooda Vaa. He is known as an actor with a good market in the B and C centers of the state. But the past couple of years has been a lapse down the south for the actor as almost his every film that hit the screens for the past two year has turned out to be a miserable failure at the box office. 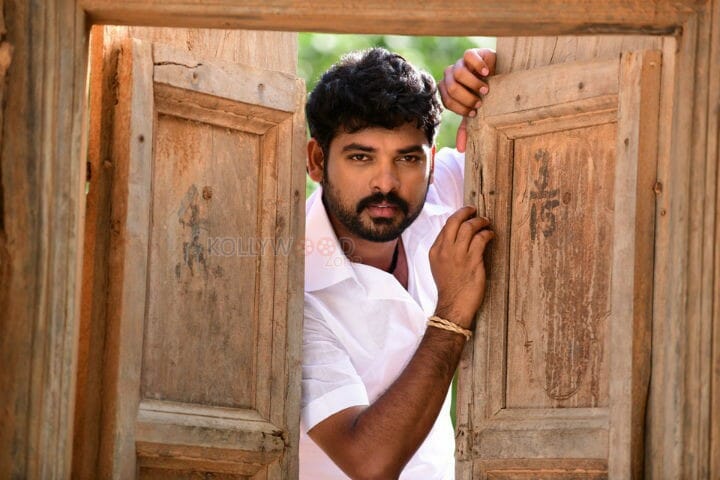 With the announcement of Kalavani sequel things began to appear good but unfortunately before the release of the film Madras high court bestowed an interim ban on the film due to a petition filed against the release of the film by Singaravelan of Sri Dhanalakshmi productions. The director of the film Sargunam made a brief explanation of his side and stated that he will face the case legally in court. As stated the director went on to squash the case in the court and set free his film from barriers. But within the time to celebrate the success of the victory, a new case has been filled on actor Vimal by the same petitioner for allegedly getting nearing a sum of one and a half crore of Indian currency from Singaravelan.

The petitioner Singaravelan has stated in his petition that the actor promised him of the theatrical rights of his film Kalavani 2 and had received one and a half crore for the same. But later the actor conveyed the petitioner that the rights of the film has been sold to another production house. We will have to wait to see what the actor has to say on his part. There are also reports that the director is again set to approach the court stating that he or his film is in no way connected to the agreement signed between the actor and petitioner. He is also set to request the court that his name be removed from the defendant’s list.

The film is produced by the director under his own banner Varmans Productions. Though currently there is no ban on the film, this case on the actor is said to have its impact in the release of the film. Apart from Vimal the film has actress Oviya, and comedian RJ Vigneshkanth.

On the work front, the actor has Kanni Raasi and Rendavathu Padam in his pipeline, which are also set to be delayed because of the delay of this film.

Simbu admits he is hardcore fan of Ajith and he...