Director, producer and actor SJ Surya ever since his comeback through the Karthik Subburaj directorial Iraivi is delivering back to back amazing performances, either be it Sudalai in Spyder or Daniel Arockiyaraj in Mersal. After displaying class performances the actor has put many directors in line outside his doors with already a good number of films in his kitty. Currently, the actor is waiting for the release of his comical fantasy film Monster which will hit the theaters on 17th of May. 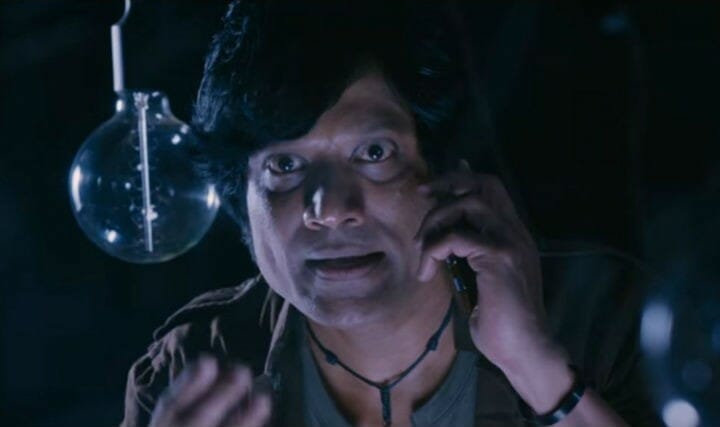 In the recently held events the actor himself stated that he is looking forward to create a market for himself as a lead actor. Now we have an interesting report on the actor’s next flick. While the actor is busy shooting on one side for his film Uyarndha Manithan with Big B Amitabh Bachchan, on the other he is busy inking his signature for projects. According to the recent reports the director is said to star as a lead hero for PA Ranjith’s production house, Neelam. It is said that the production house is getting ready to produce their next film which will be directed by a debutant director. It is said that after hearing out the script the production unit has felt that actor SJ Surya would be the apt choice to don the lead role in the film and have made attempts on the same. The actor is also said to be interested in the script and is soon to ink his signature for the film. Official confirmation about the project is expected to be made soon.

This will be the second production for PA Ranjith after the super hit film Pariyerum Perumal directed by Mari Selvaraj. If everything goes well we can expect an official confirmation of the flick soon along with list of artists and technicians that will be part of it.

On the work front, the actor is currently gearing up for the release of his film Monster and is busy shooting for his next flick Uyarndha Manithan under the directorial of director Tamilvannan. This flick will mark the debut of Amitabh Bachchan in the Tamil film industry. Actress Ramya Krishnan is said to play a major role in the film. The flick will hit the screens as a bilingual film in Tamil as well as in Hindi. Apart from this flick the actor has wrapped up the shoot of Iravaakaalam and the film is in the post production stage. The actor also has much awaited film of Tamil cinema Nenjam Marappathillai director by Selvaraghavan gearing up for release.