Actress Shruthi Hassan had recently acted in Tamil, Telugu and Hindi movies and the movies were unsuccessful and so her market had gone down currently. Many makers are not ready to give her more chances as her movies have become flop. 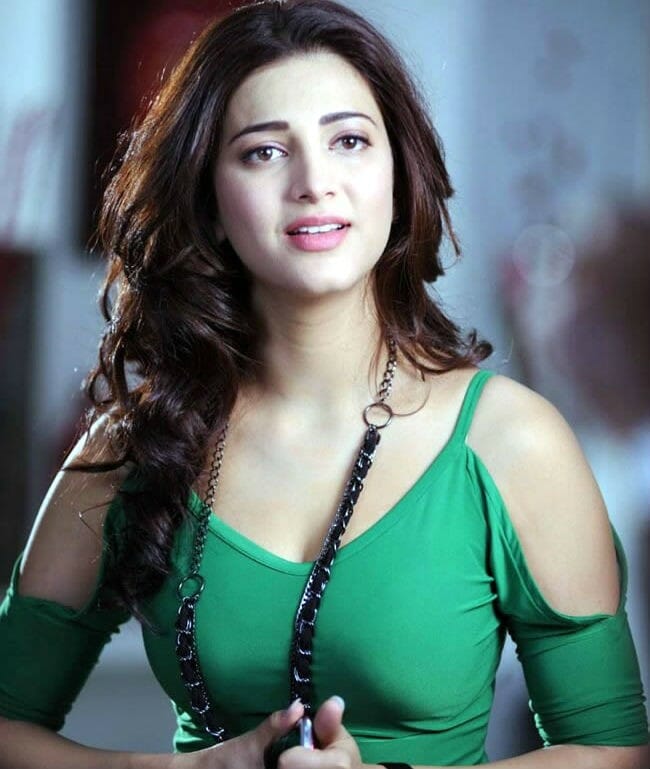 It was stated that she was acting in few hit movies in Telugu and had acted glamorously with Telugu actors. Currently Telugu actors are seeking for young heroines in their movies and are rejecting Shruthi Hassan. As she is been rejected by Telugu actors she feels she had joined in the list of senior actresses.

Currently she has only her father’s movie Sabhash Naidu which is put aside. Yet the shooting work hasn’t commenced and it is not known when the maker will start the shooting. Meanwhile Kamal is busy shooting for Bigg Boss program which is telecasted in Vijay TV.

Suriya gets a strong technical team for his next with...