Earlier director Siva has directed ‘Veeram’ and ‘Vedhaalam’ with Ajith and the movies were highly successful and the team has again joined hands for their third movie. Recently the pooja was held and as usually Ajith didn’t participate for the pooja, but his manager has attended the pooja held at Chennai. 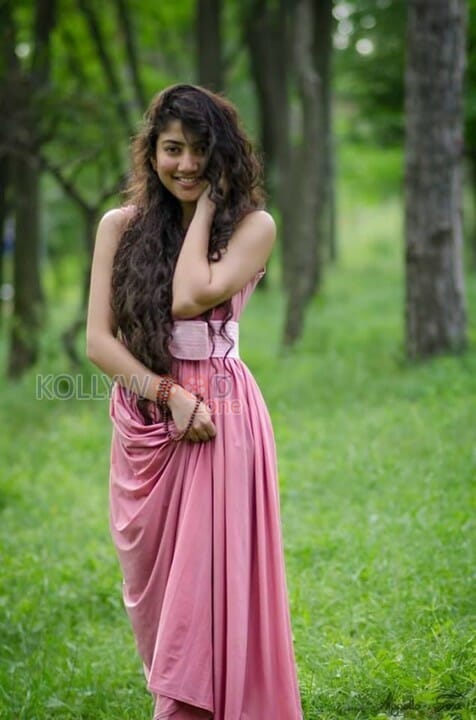 The movie is not given a title yet and Ajith has told after announcing the release date the title will be announced. But his fans have kept the title as Ajith57. But Ajith’s team has presently titled as ‘AK57’ and this title was made popular in social websites by his loving fans.