Usually those days when an actress age crosses 30 years, they will stop acting and will get married and settle in life. But presently the scenario is different where actresses like Nayanthara, Anushka, Trisha and Kajal Aggarwal are acting even after 30 years. 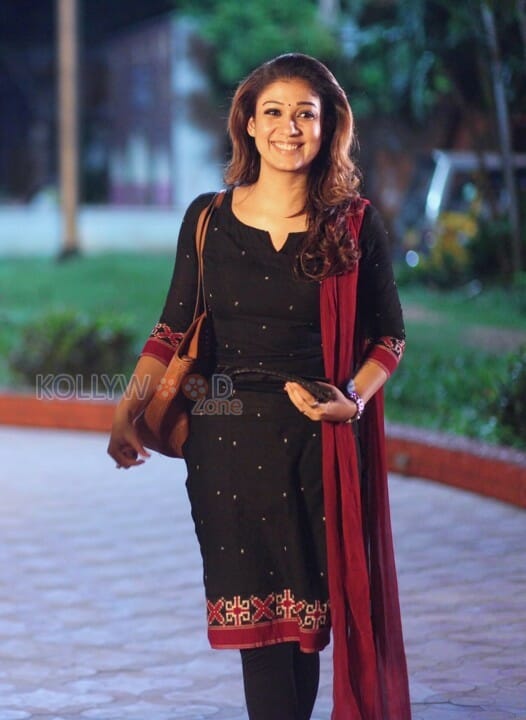 Of them many producers are running after Nayanthara as the movies which she is performing are all hit movies. Recently she has acted in Kashmora and the movie is ready for the release. She has completed the shooting for Dora movie also. She is booked to act under the directorial of Mohanraja and Vignesh Sivan as her next project.

In Tollywood industry lastly she has drawn four crores for her acting and presently in Kollywood also she has started to demand four crores and the producers are also giving her the demanded amount as her movies are all super hit movies.

MS Dhoni: The Untold story has earned 7 crores in TN