Megha Akash was supposed to begin her career with the Balaji Tharaneetharan directorial Oru Pakka Kathai, but the movie was struck with censor issues, and now with financial issues,

Later she was supposed to debut with Gautham Vasudev Menon directorial Enai Nokki Paayum Thotta as Dhanush heroine, but as with every other GVM movies, the movie is yet to release and is getting delayed further and further.

On the other hand, she went on to star in two Telugu movies, Lie and Chal Mohan Ranga, both having her sizzling in glamorous roles, flaunting her thunder thighs and oozing oomph. 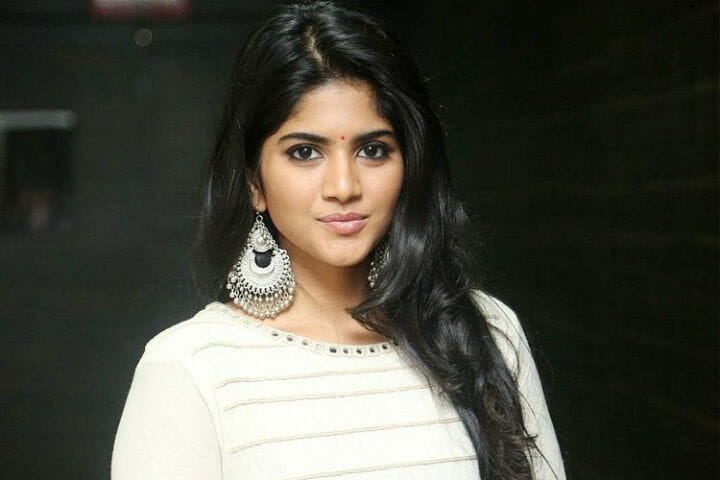 However, the Tamil girl is still confident of making a successful Tamil debut sooner, as she is having numerous Tamil movies in her kitty, including a cameo in Superstar Rajnikanth – Trisha starrer Petta by Karthik Subbaraj.