Kollywood sources have stated that recently, photographs of legendary Tamil stars Kamal Haasan and Rajinikanth posing together has splashed in the social media and has created a curiosity among many. What transpired in this high profile meeting is known to the stars themselves. 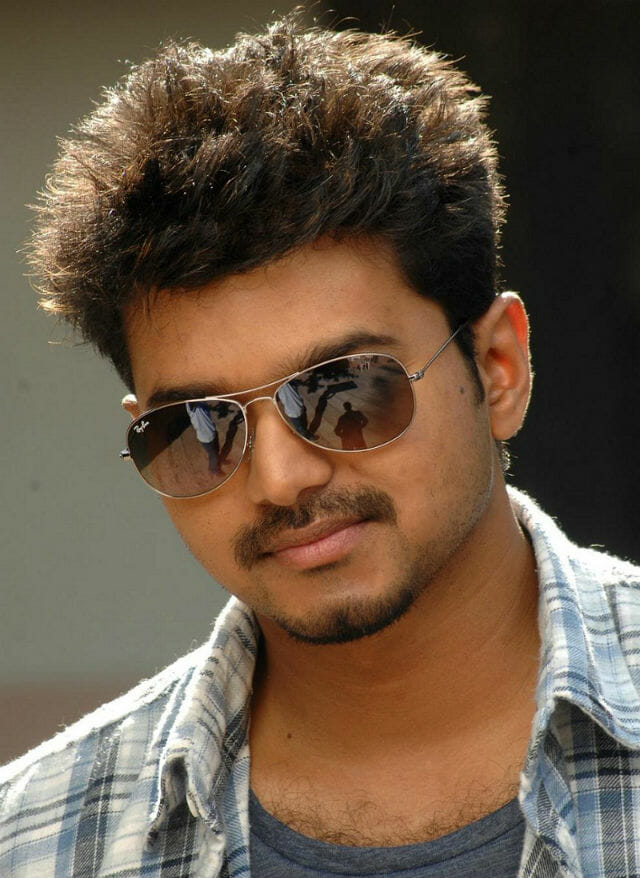 It was stated that Kollywood star Illayathalapathy Vijay has met with Rajinikanth at MGR Film City in Chennai. Rajini was shooting for 2.0 when Vijay has made a surprise entry into the sets soon after he wrapped up Bairavaa’s last day’s shoot.

Sources have added that both the stars have reportedly spent more than 10 minutes with each other, and whether it was a casual meeting or if it has any hidden agenda is yet to be known. Stay tuned for more information.