Actress Nayantara worked every single stone to acquire the title Lady super star of South Indian film industry. The actress who made her acting debut in the Malyalam film industry through the film Manassinakkare went to the peak of her career after starring in super star Rajinikanth’s Chandramukhi. To everyone’s surprise the actress announced her retirement when she was at the peak of her career due to the actress’s relationship with actor and choreographer Prabhu Deva. She was one of very few actresses who made the decision to retire at the peak of their careers. 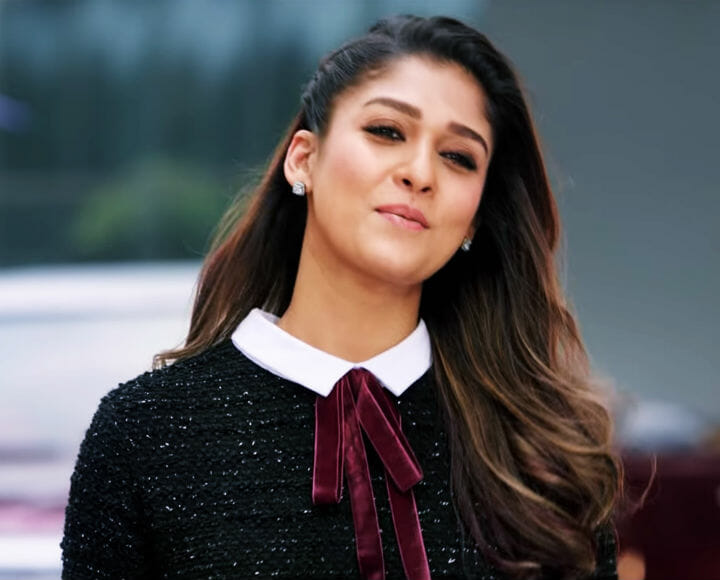 Unfortunately, the relationship did not end well as the actress would have wanted it to. After a gap of two years the actress made her come back through the Tamil film Raja Rani, which turned out to be a super hit film and acted as a perfect launch pad to kick start her career again. After the release of Raja Rani there was no looking back for the actress as she was on a super positive journey. After elevating to immense fame the actress decided to focus on scripts that had equal scope for the female lead to perform, it was then the actress happened to meet director Vignesh Shivan who was allocated a date to narrate his script of Naanum Rowdy Dhaan to the actress. Right from the very first time they both met each other rumors began to fill the air about their relationship.

The two have been spending a lot of free time with each other for the past couple of years. Despite her busy schedule the actress somehow manages to make time to go on a vacation to USA often with the director. It was also reported that the actress has already married director Vignesh Shivan in a secretly held ceremony in a foreign destination. To every body’s surprise last year the actress addressed Vignesh Shivan as her fiancé at a private event, from that point forward there are never ending rumors about the duo. But this time though, our sources are pretty confident that the duo will announce their engagement very soon. The duo has also plans to get married by the end of 2020 in a grand ceremony. It is said that the actress who is busy with numerous films in her kitty will continue to act in films after her marriage.

On the work front, the actress is gearing up for the release of her film Mr. Local starring Sivakarthikeyan in the lead. The actress is currently in Mumbai shooting for her super star starrer film Darbar, directed by controversial director A. R. Murugadoss. Vignesh Shivan is also in Mumbai taking care of the actress.

Arya’s next flick to be tilted as Minnal Veeran