Diana Champika is going to star in her upcoming film along with Vijay Antony. The film is titled Annadurai, and she plays a teacher in the film. “I play a teacher, who is the pair for Thambidurai, one of the two characters that Vijay Antony is playing. It’s a bubbly role,” she reveals. 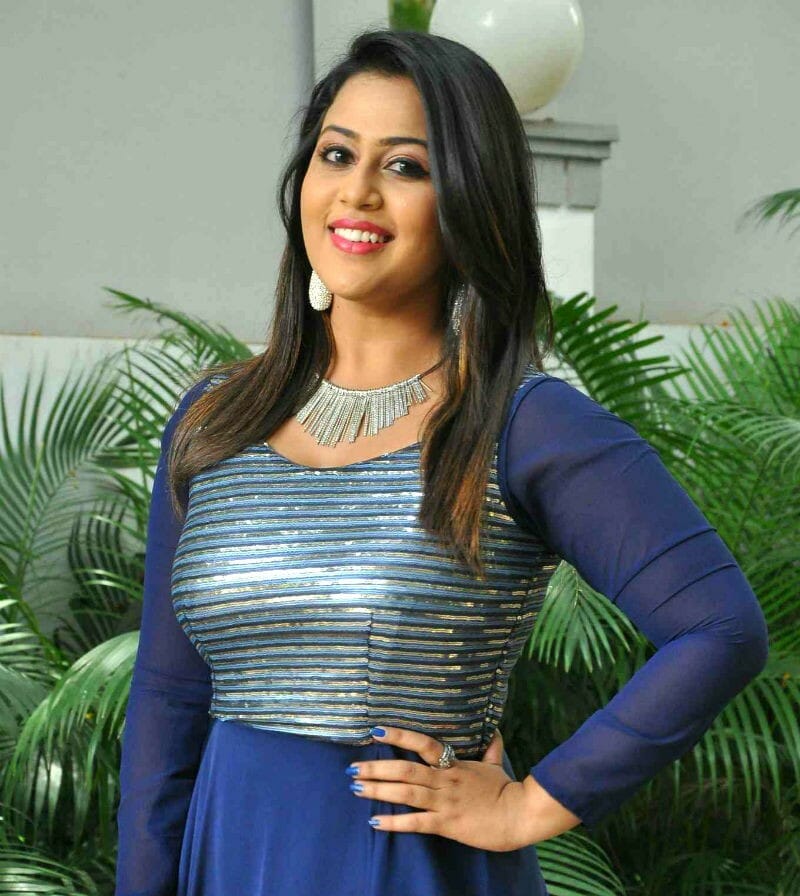 Diana has been acting and modeling since her college days and she says, “I have always wanted to be an actress, but I wasn’t serious about pursuing it as a profession until now. I was doing part-time modelling and acting when I was doing VisCom at Loyola. I have appeared in films like Aarathu Sinam, Ko 2 and Cuckoo.”

She also reveals that there a number of heroines from whom she gets her inspiration, “like Nayanthara’s acting and the way Aishwarya Rai carries herself”. On acting with one of the veteran, Vijay Antony, she says, “It was more of a learning experience for me, as he taught me how to perform and improvise on the location. The director also guided me throughout the shoot.”

When asked about her future endeavors in the industry and her prospective films, she said, “I’m listening to scripts, but haven’t signed on any new film until now.”