The rom-com Charlie Chaplin was released in 2002. If you remember it correctly then you must also know that the film became a huge success and was remade into six languages. The film had Prabhu, Prabhudheva, Abhirami, Gayathri Raghuram and Livingston in the lead roles. You will be glad to know that the director Sakthi Chidambaram, is all ready with its sequel. 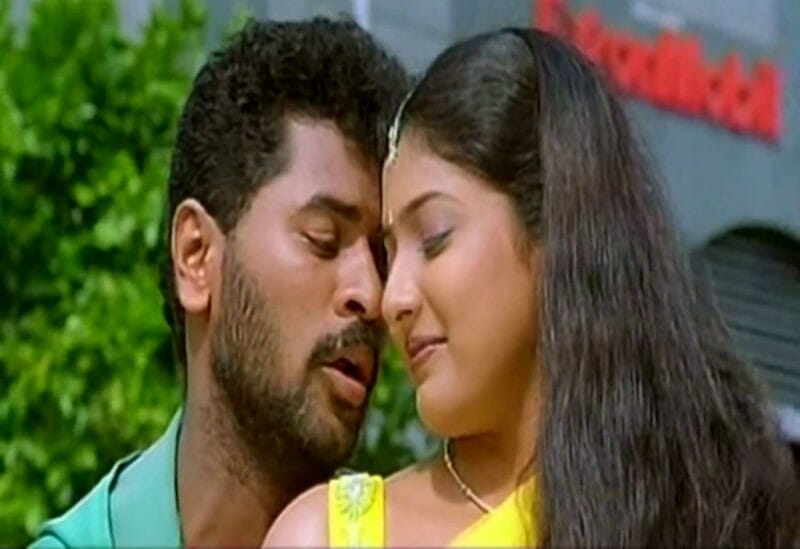 A source has revealed that, “The original movie is a laugh riot and so the team decided to come out with a sequel. The movie will have Prabhudheva and Nikki Galrani pairing up for the first time. The film is also likely to have Tanya Ravichandran (of Karuppan fame), who will be playing an important role. The original had two main characters and the confusion involved them both. But, in this one, both Charlie and Chaplin is the same guy. How a small misunderstanding snowballs into something big is the story.”

The rest of the cast hasn’t been confirmed yet, but it has also been revealed that Crazy Mohan the actor-writer will pen the script of the film. The shooting will begin in Goa, where the team is scheduled to shoot a song. The rest will commence in either December or January.