The trailer of Gautham Menon – AR Rahman – Simbu film- Achcham Yenbathu Madamaiyada (AYM) was released online at midnight on January 1 2016, after a surprise tweet by Gautham Menon earlier that evening of a special treat for fans. The trailer was trending in social media and has crossed half a million views in 24 hours. The video is currently the second most watched video in YouTube India. Video has been lapped up by the audience with one of the highlight being the amazing song featured through out the trailer with music by AR Rahman, penned by Thamarai and sung by Sid Sriram. Manjima Mohan the lead actress is introduced in this video for the first time to the audience. The music of the movie is due to be released soon. 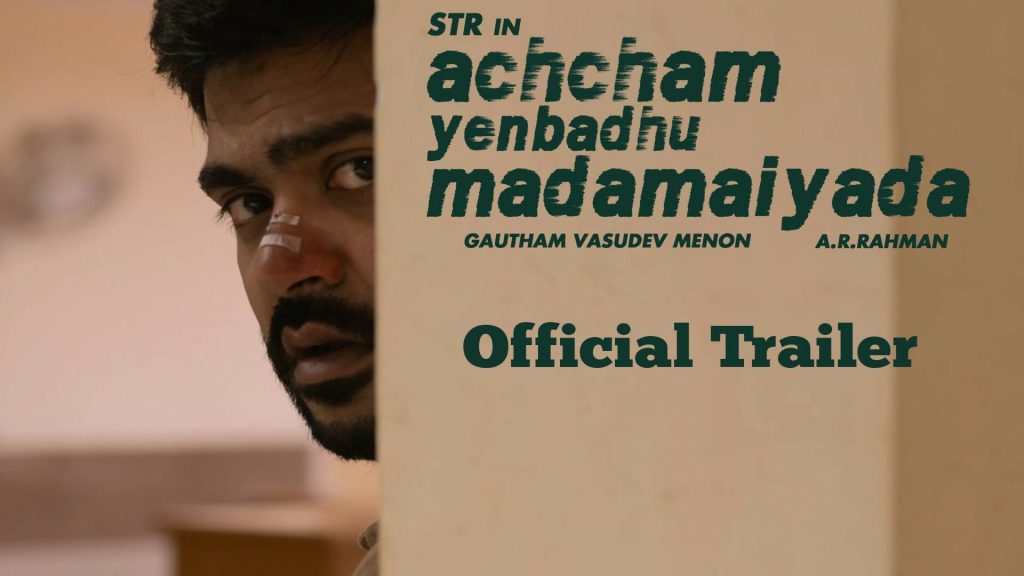 Santhosh P Jayakumar’s next project to be funded...