‘Eeti’ was Atharvaa Murali’s second release last year. Ravi Arasu who was a former assistant to Director Vetrimaaran shaped the project. This is his debut project. Michael Rayappan on behalf of Global Infotainment Pvt Ltd produced the movie.

Sri Divya did female lead. She shared screen space with Adharvaa for the first time. Jayaprakash, Azhagam Perumal, Aadukalama Naren and Manobala are part of the supporting cast. Technical team comprises of GV Prakash for Music and Saravanan Abhimanyu for cinematography. 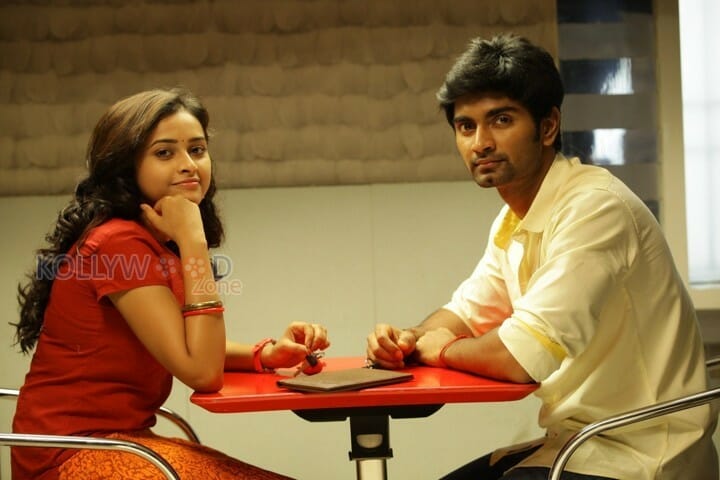 The movie has now completed 25 days of run. This is indeed remarkable as most of the movies fail to achieve. The movie got released soon after the Chennai floods and disaster.

But despite that, it managed to pull off. Michael Rayappan who produced the movie already kept a success meet and thanked the media and others. The movie will soon have a legal online release.

Sye Raa Narasimha Reddy will have Big B and Vijay...