Karthik Subbaraj is one of the most reputed directors in Kollywood. He has carved a niche for himself in the industry. The director has got more attention especially after the success of ‘Jigarthanda’.

Recently he directed ‘Iraivi’ and the entire shoot was completed in a span of 59 days. The movie features Simhaa, S.J.Surya and Vijay Sethupathi. Anjali does female lead role. There were lots of speculations for his next project. 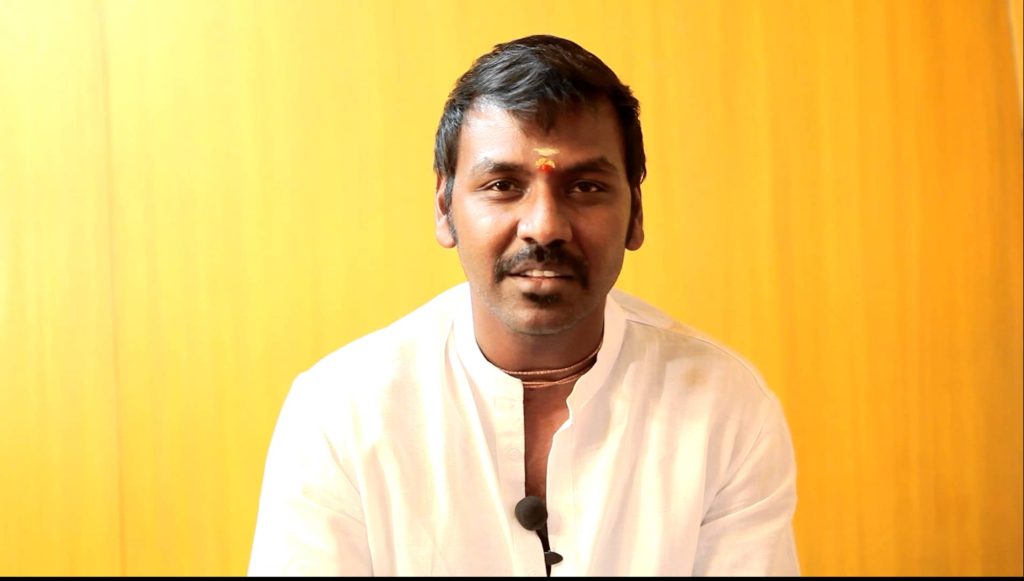 It was said that he will be directing Ajith next. Inside sources revealed that the director even narrated a story for Ajith. But as Ajith is on rest, he was unable to do that project. Now the movie has went straight into pocket of Raghava Lawrence.

Raghava Lawrence has neither accepted nor denied this news. He said, if the project materializes it will be good. However we hear from inside sources that the shooting for this project will start at the earliest.