Malayalam Superstar Prithviraj Sukumaran who had acted in more than 100 movies within less age itself, has now turned director as well. He’s directing none other than Malayalam legendary actor Mohanlal in the upcoming movie Lucifer to be scripted by Murali Gopi.

After the Kerala floods and rainfall took a huge time to settle and caused calamity, shootings were halted and now many movies have begun shooting after a big break. Now Lucifer has also begun shooting at Trivandrum. Mohanlal plays a politician in Lucifer and the movie was shot at Trivandrum with a sequence of Mohanlal arriving with his followers. 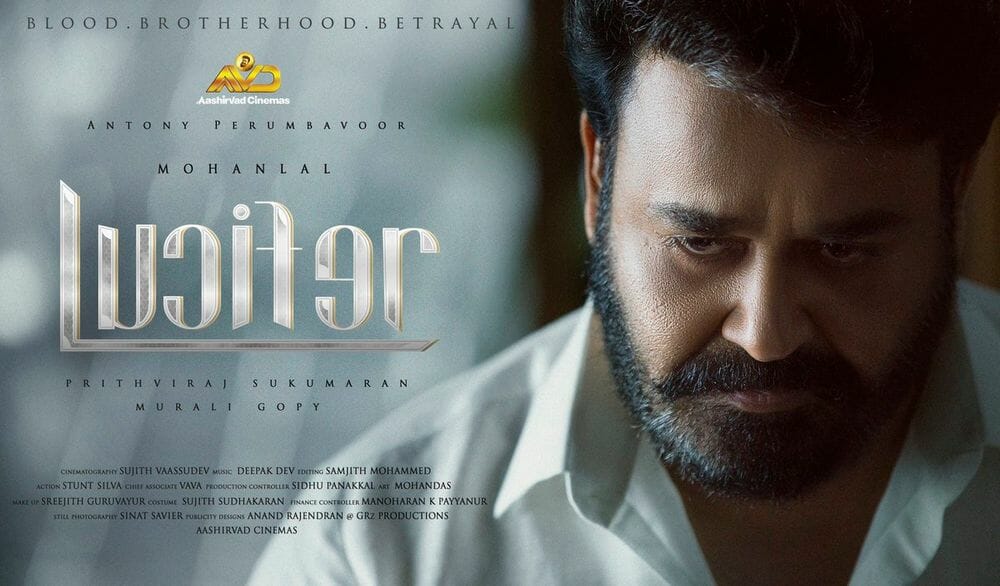 To make the scene look natural, Prithviraj shot the scene with more than 2000 fans assembled at the location and the scene was successfully shot in a grand manner. The movie is being shot in the flood-affected zones to make it even more realistic.

As Prithviraj is having a huge fan following in Tamil, he has decided to release the movie on a parallel note in Tamil version too. The movie will be dubbed in Tamil and get a simultaneous release. Prithviraj himself will be dubbing for this project and we can expect the movie to garner some good response from the audience.