The first look poster of the movie released a few days back had shocked the whole industry as Amala Paul was almost in her bare minimals in it. While Aadai translates to dress in Tamil, Amala Paul sported a semi-nude look sporting just a lingerie designed using tissue paper and this took the whole film industry by surprise. 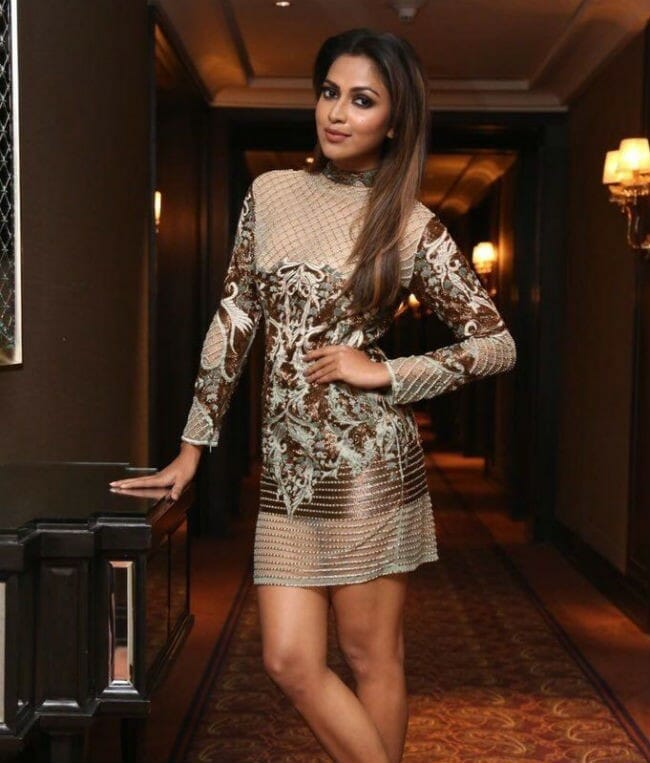 It has been said Amala Paul plays a character named Kamini with many layers and the movie speaks of the disadvantages of free data and how social media ruins many loves. It has been said by many that the movie Aadai might be the rip off of Hollywood movie I spit on your grave.

While many others are expecting Aadai to be a film filled with glamour and violence with Amala taking revenge on her rapists. Either way, it’s gonna be a great treat for fans with Amala Paul’s dare to bare attitude oozing oomph on screen.

The actress never responded to the plagiarism comments or any criticisms. However, she responded to the fans who praised her looks and who went so bold for just the First Look poster itself. The movie will go on floors from the month of October and it will be extensively shot in the exotic locales of Ooty and Kodaikanal. The locations were already fixed.

Rajinikanth admitted in hospital at America for makeup...