Kollywood industry sources have stated that on the last day of the 5 day meeting with his fans today, Superstar Rajinikanth has made some interesting comments about his identity, fans’ love and of course, his political entry. 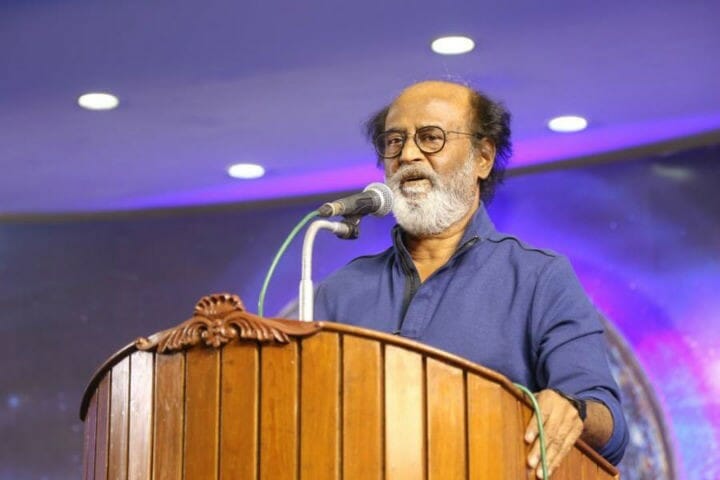 Supertar said that even though he was a Maharashtrian and hailed from Karnataka, the love of his Tamil fans has turned him into a pucca Tamilian. Rajini further added the he lived in Karnataka for 23 years, but 43 years in Tamilnadu.

Meanwhile when talking about today’s politics, Rajini said that politics these days are totally corrupt and that it’s high time the corruption is eliminated. Rajini then appealed to his fans to be ready to ‘showcase their love’ when the right time for his political innings to arrive at the earliest.