As per report from Kollywood sources it was stated that Shruti Hassan is a thrilled lady these days. The actress walked the red carpet at the prestigious Cannes Film Festival for the first time in her career. Shruthi’s upcoming visual extravaganza, Sangamitra, was launched in a grand style at the French Riviera. 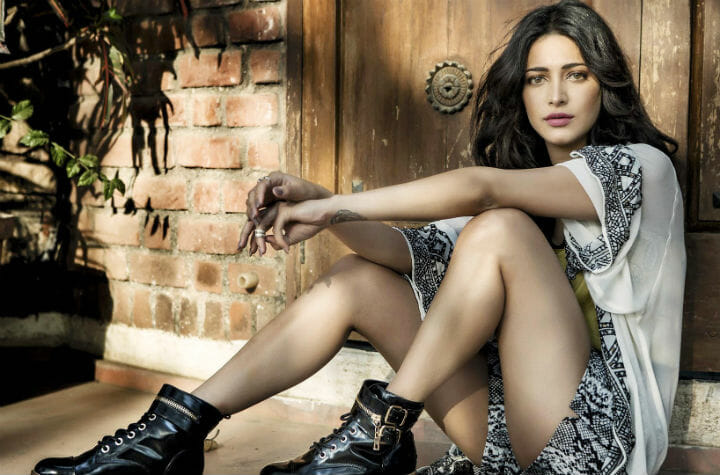 It was stated that in the movie, Shruti will be playing the role of Sangamitra, a warrior princess who faces several trials and tribulations to save her kingdom. To prepare for her role, the actress has been undergoing intensive training in sword fighting in London.