Ilayathalapathy Vijay starrer fantasy-adventure film Puli which came to screens last year was written and directed by Chimbu Devan. The film was bankrolled by P.T Selvakumar and he was former assistant of S.A Chandrasekhar. 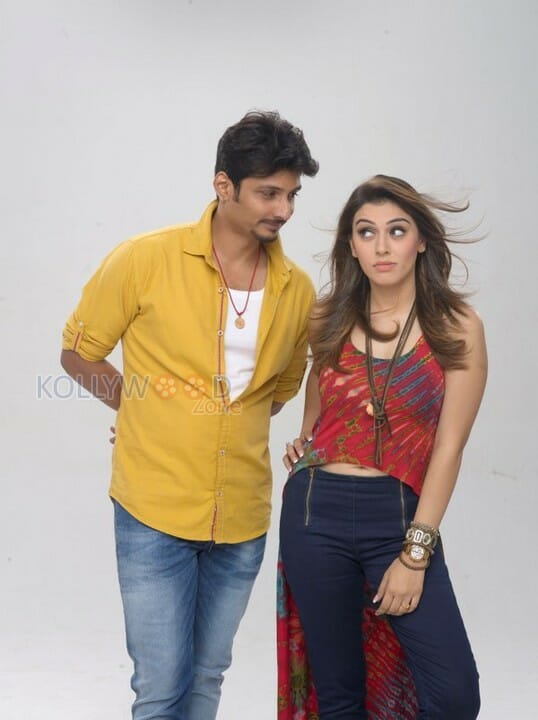 Following this, he is bankrolling the film Pokkiri Raja which is an upcoming comedy film directed by Ramprakash Rayappa of Tamizhuku En Ondrai Azhuthavum fame. The film stars Jiiva, Hansika Motwani and Sibiraj in leading roles. The Audio launch is happening tomorrow at Coimbatore. S.A Chandrasekhar, recently said, “I have never thought of Selvakumar as my assistant. He is more like my family member.

Selvakumar is also one of the prime reason for the growth of Vijay. If any false article came out about Vijay in magazine he will be the first one to raise voice and fight against it, because he loves Vijay to that extent. I am sure ‘Pokkiri Raja’ will earn profits for him.”

Balaji Mohan bags his next project with Y...