Everyone is aware of that Karthik Subbaraj and Rajinikanth are teaming up for a big budget film in Kollywood. The film is supposed to be produced by the Sun Pictures. The film is still undergoing its pre-production stages but this has not stopped it from taking the Internet by a storm. And now a startling news has surfaced regarding this mega-budget film. If reports are to be believed then the famous Bollywood actor Nawazuddin Siddiqui might be approached for a role in the film. The rumour is that the role he is supposed to play in the film has a pivotal importance. Recently, Karthit Subbaraj had gone to Mumbai and there he has met Nawazuddin whereby he narrated the script of the film to him. 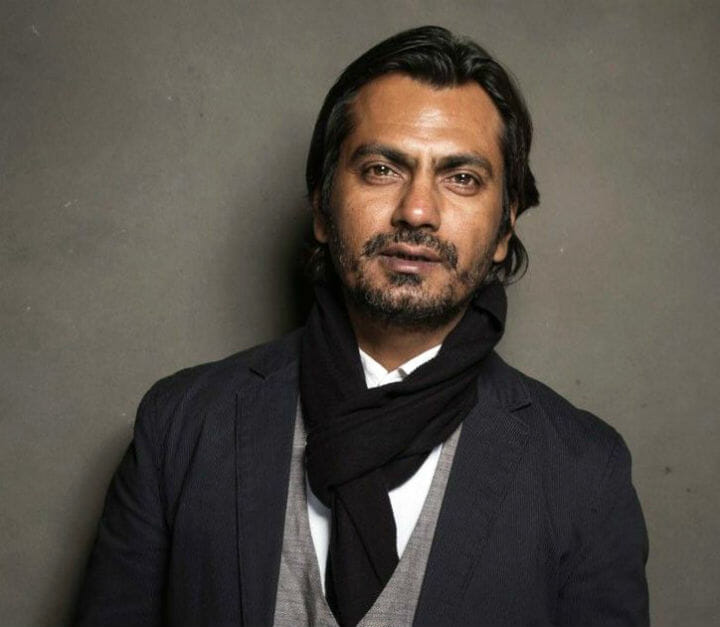 Reports suggest that when Nawazuddin heard the script he loved it and accepted the offer to play the part of the antagonist in the film. But everyone is still waiting for the official confirmation regarding this news. Before this news, it was Vijay Sethupathi’s name which was being heard to be casted as the villain in the film. But in 2016, it was expressed by the director on several occasions that he wants to do a film with Nawaz.