Illayathalapathy Vijay had acted in Bairavaa and the movie was released for Pongal and the movie didn’t earn huge collections and the distributors have faced huge loss after the release of the movie. But the teaser and trailer had received good response than the movie. 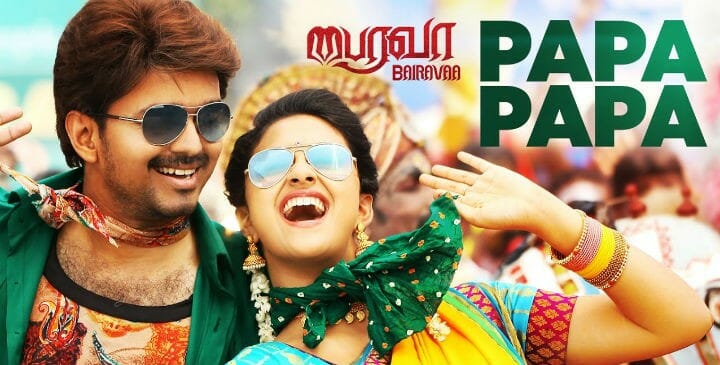 Many have stated that the movie’s songs are the reason for the movie’s failure. Santhosh Narayanan had composed the music. Usually Vijay movies songs will become super hit and this movie songs was not as expected.

Currently the movie’s Nillayo song had been viewed by around one crore viewers and at present ‘Pappa Pappa’ song have also reached one crore views. Keep watching for more updates.