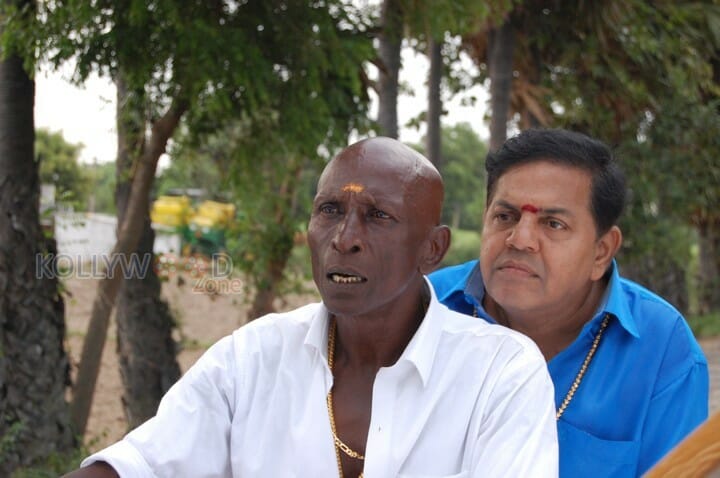 In the audio launch function, Director Association Secretary R.K. Selvamani addressed the gathering. He said in cities presently all the theatres are becoming like five star theatres and many theatres are becoming as multiplexes. When one goes to this type of theatre, they have to spend around Rs.1000 which includes cost of snacks too. But the middle aged people cannot afford for such huge amount. People who come to multiplex theatres desires to see only a big budgeted movie. So only big budgeted movies only are screened in those theatres.

Those theatre owners also don’t screen small budget movies. When the small budget movies are screened in small places, people will definitely watch the movies. He said in villages small theatres should be constructed which can accompany 100 people and nearly Rs.50 can be collected as fair. He said if this happens pirated CD’s can be uprooted.