Adhiti Menon has registered a fraudulent complaint against hero Abi Saravanan after he allegedly framed the actress by spreading fake news of kidnapping him from his residence in Chennai’s Valasaravakkam and also for filing charges against her to the local cops. 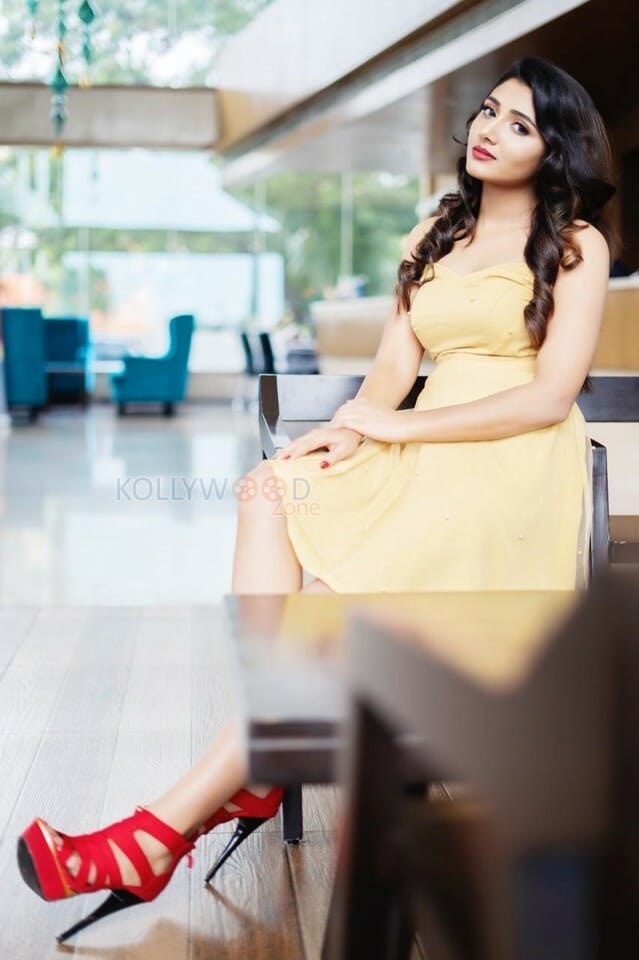 According to a source, the actor was missing a few days ago and so his parents have filed a complaint with the police in which they had shared their concern that Adhithi Menon is the reason behind his disappearance. But later, he came back and denied it, saying that he was with his buddies all these days. 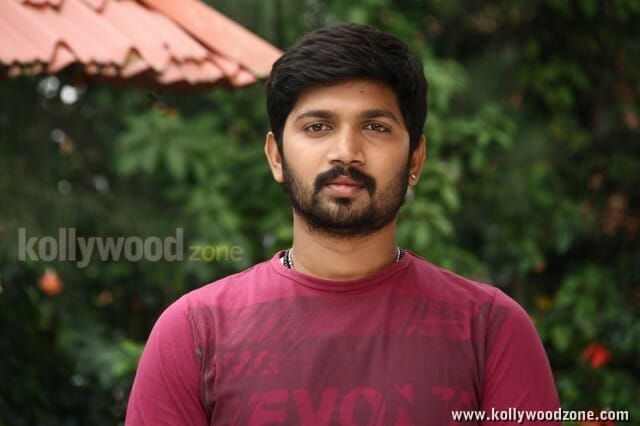 Adhiti Menon and Abi Saravanan, who were previously dating during the shooting of their first movie together, allegedly split up soon after, following which the heroine went back to Kerala. After the news of the hero being kidnapped by her created buzz recently, the actress denied the claims, and lodged a complaint against Abi Saravanan for trapping her in an attempt to get revenge.

She also mentioned that Abi Saravanan has spread fake news like she married him and then cheated him. She also stated that the police commissioner has affirmed that an action will be taken regarding this issue within two days.

The duo acted together in the 2016 flick ‘Pattathari’. Abi Saravanan has also performed in other films like ‘Attakath’, ‘Kutti Puli’, and ‘Saahasam’.