Home Kollywood News Harish Kalyan teams up with director Sasi for his next!

Actor Harish Kalyan who shot to fame after his short string in Tamil Bigg Boss was last seen in the intense romance drama Ispade Rajavum Idhaya Raniyum which hit the screens under the directorial of story teller Ranjit Jeyakodi in which he romanced actress Shilpa Manjunath. The flick opened up to mixed reviews and that reflected heavily in the box office collection as well. But with the number of projects that the actor has in his pipeline he is sure to come to the profitable soon. Now, we have an interest update on the actor’s next venture. 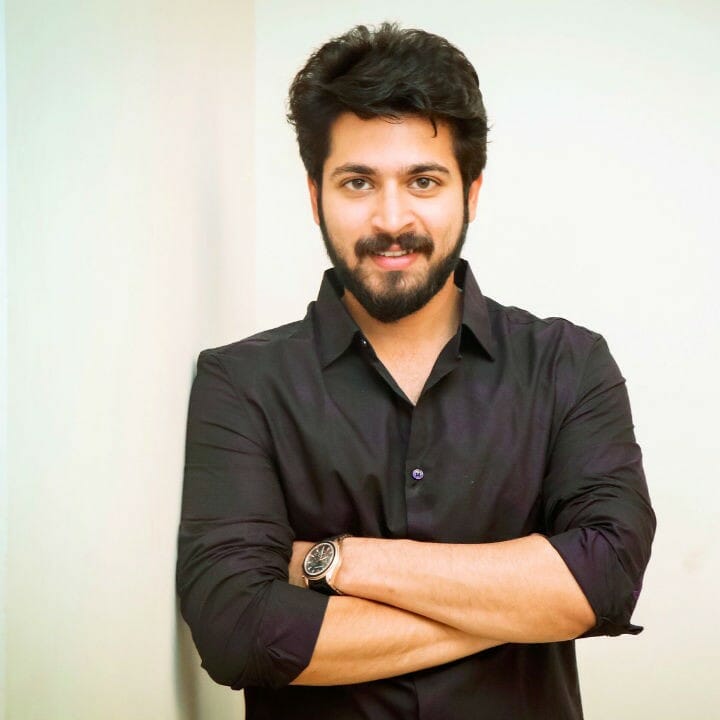 The actor had inked his signature for an untitled project that is set to be directed by film maker Sasi of Pichaikkaran fame. The project is all set to go on floors this month. According to a source close to the film maker, “Harish Kalyan is currently busy shooting for his other projects. But by the end of this month he will be joining the sets of director Sasi for the untitled project. The motion picture is bankrolled by Balaji Kapa under the banner Madhav Media who had also produced the actor’s previous venture. The production unit is eyeing for a November release. If we start rolling as planned the flick will hit the theaters as planned.” This is a huge boost for the actor who is quite busy in the industry right now.

As of now music director Prasanna Kumar who had composed the music for Pichaikkaran has been brought on board for the movie. The rest of the cast and crew that will be working in the flick are expected to be announced soon. The actor’s last venture Ispade Rajavum Idhaya Raniyum did not fair in the box office, the actor is craving to return to the winning ways and this project with critically acclaimed director Sasi is a huge boost to his career.

On the professional front, the actor is currently busy shooting for his next entertainer named as Dhanusu Raasi Neyargalae which is directed by Sanjay Bharathi. Actresses Rhea Chakraborty and Reba Monica John will be playing the female lead roles in the drama. Besides this, the Pyaar Prema Kaadhal star has the remake of super hit Bollywood movie Vicky Donor which is titled as Dharala Prabhu and will be directed by Krishna Marimuthu of Yuddham Sharanam fame. Apart from these projects the actor has the mega budget multi starrer movie Kasada Thapara directed by Chimbu Devan which is out of post production and waiting for release.

On the other hand, director Sasi is awaiting the release of his entertainer Sivappu Manjal Pachai in which actors Siddharth and G.V. Prakash Kumar has shared the screens space for first time.

The Hollywood Debut of Dhanush is titled ‘The...