A couple of days back, some personal pictures and selfies of heroine Hansika Motwani created a buzz across social media, and many netizens and fans of the star were shocked seeing the images. Even though the pictures were removed from the majority of the sites and social media accounts with instant action, Hansika Motwani had not commented anything on the issue on the day the leak took place. 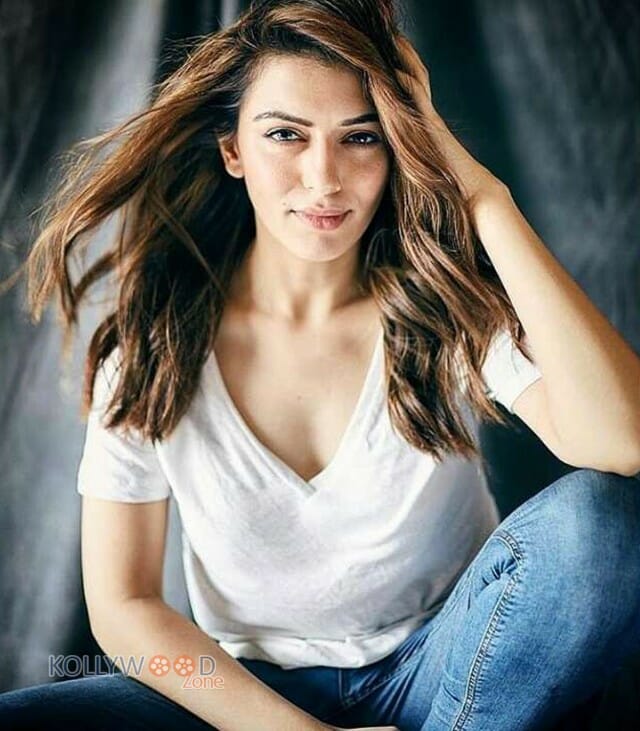 Yesterday, the bubbly actress took it to her Twitter and Instagram accounts, where she clarified that her Mobile and Twitter account were hacked, and requested the fans not to acknowledge any random messages. She also said that her back end team is working on solving the problem and getting everything under control.

Though it has been expected that the hackers who has hacked and circulated Hansika Motwani’s personal pictures may be caught soon, it has become common in the film industry these days to see such leaks, as Akshara Haasan was the victim of similar problem in 2018. It’s right time stars tighten their security over their personal data, to prevent such unfortunate incidents.

On the technical front, Hansika Motwani is busy shooting for her 50th movie ‘Maha’ which is directed by debutante UR Jameel.

Suriya’s Kaappaan audio launch to be held on...

It Is A Wrap For Director Ram’s Film...