Legend Saravanan, one of the popular businessmen in the state started his acting career by first appearing in the commercials made for his retail chains. Soon he announced that he is all set to make his debut in Kollywood through the flick christened The Legend. Ever since, there has been an extensive marketing campaign for the drama which has generated a lot of noise around the entertainer. The venture is touted to be an out and out mass action entertainer. The first look motion poster of the film unveiled by the production house had a mixed response among the audience. Now, the production unit has decided to step up their marketing game and has decided to take the project international. 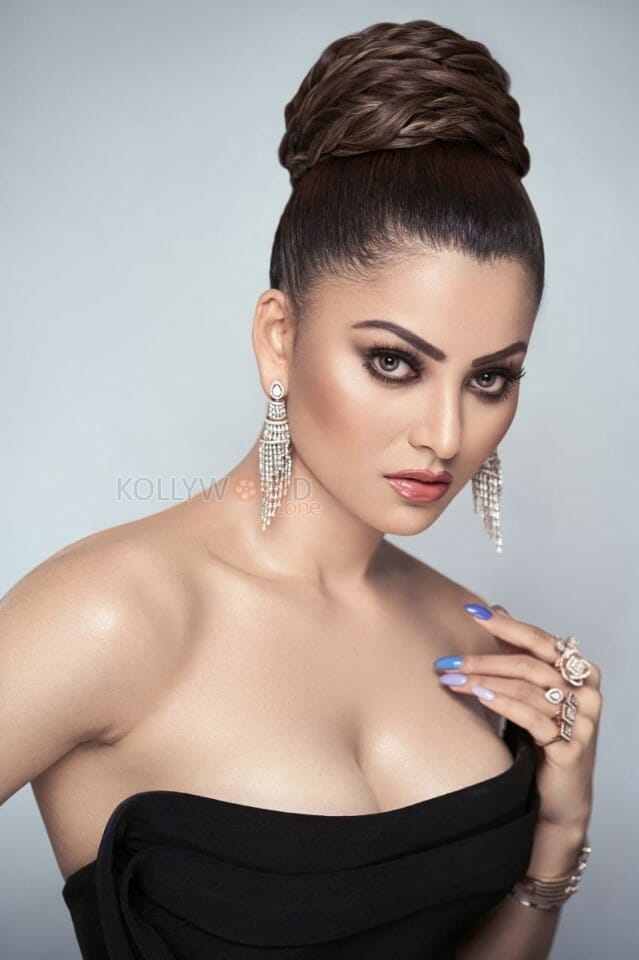 One of the popular events of the entertainment world is The Cannes Film Festival. This year it is set to take place between May 17th – May 28th. Cinema personalities from all over the world have been flocking to France this season. Even a group of celebrities from Tamil cinema A. R. Rahman, Pa. Ranjith, Nayanthara, R. Madhavan, and Pooja Hegde, are attending the event. Director Pa. Ranjith is set to unveil the first look poster of his upcoming drama Vettuvam in the festival. The trailer of director Lokesh Kanagraj’s upcoming movie Vikram is scheduled to be screened. Actor R. Madhavan’s upcoming biopic Rocketry: The Nambi Effect will premiere in the festival. Now, Legend Saravanan’s The Legend has also entered the race.

It is said that a grand poster of the film is all set to be unveiled in the festival. Talking to a media house before leaving for France, actress Urvashi Rautela stated that she is happy that the poster of her Tamil project is all set to be launched in the big event. And that she is grateful for the invite by the team to be part of the event. Actress Urvashi Rautela is currently in France to attend the event. The actress has been busy meeting with celebrities and has been posting pictures of herself with them on her official Instagram handle. It is unclear whether or not the event will be attended by actor Legend Saravanan.

The flick is helmed by debutant story teller JD Jerry. Apart from actor Legend Saravanan, the film has Bollywood actress Urvashi Rautela making her debut in Tamil cinema with the female lead role. The casting department of the drama has actors Geethika, Nasser, Vivekh, Prabhu, Yogi Babu, Latha, Kovai Sarala, and Vijaya Kumar in various other supporting roles. The film also has actress Raai Lakmi’s hot item number choreographed by master Raju Sundaram. The music for the movie is composed by ace musician Harris Jayaraj. Cinematographer R. Velraj has been behind the cameras for the entertainer. The editing department of the venture has been handed over to editor Antony L Ruben. The project is bankrolled by Legend Saravanan himself for his banner house The New Legend Saravana Stores Productions.

On the work front, actress Urvashi Rautela who was last seen on screens in Virgin Bhanupriya is currently busy shooting for her next Telugu Hindi bilingual film titled Black Rose under the direction of film maker Mohan Bharadwaj. Apart from that she has Dil Hai Gray directed by story teller Susi Ganesan in the post production shaping up for release.