After success of Veeram and Vedalam, Ajith’s new project will also be under direction of Siva and it will be produced by Satyajyothi Films Company. The hunt for female lead was on and so far Siva couldn’t zero on the female lead. Lots of names were speculated. 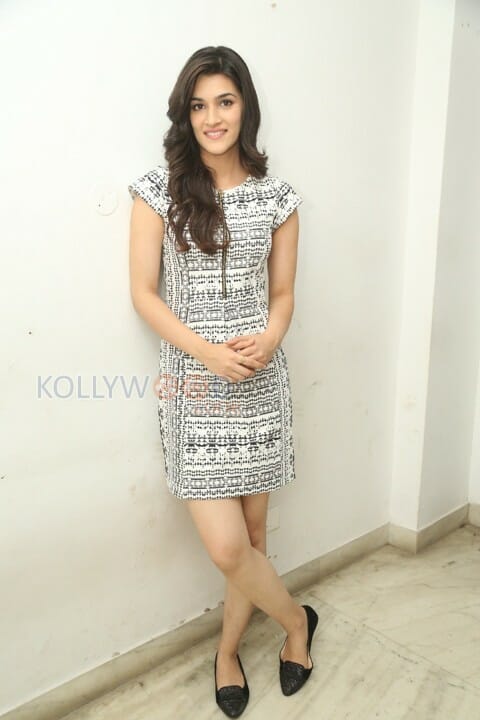 At present, the director is searching for an actress out of Tamilnadu. He also plans to bring some freshness to the script. So he decided to use a new face from Bollywood. Now he has finalized Kriti Sanon.

Kriti Sanon has already acted along with Mahesh Babu in ‘Nenokkadine’ and she was last seen in Shah Rukh’s ‘Dilwale’. The actress is just four movies old. However the news is not yet confirmed. When we inquired sources, we heard that the actress is yet to sign the dotted line.

Anushka decided not to act in Tamil movies...