Vishnu Vishal is a versatile actor, who made his acting debut in Tamil film industry with the film ‘Vennila Kabaddi Kuzhu’ in the year 2009 and he was critically acclaimed for his performance. In his 10 years of acting career in the Kollywood industry, he has worked on film projects like ‘Bale Pandiya’, ‘Drohi’, ‘Kullanari Koottam’, ‘Mundasupatti’, ‘Jeeva’, ‘Silukkuvarupatti Singam‘ and many more. Vishnu Vishal was appreciated for his performances in the super hit movies ‘Neerparavai’ (2012) portraying a fisherman and ‘Ratsasan’ (2018) playing the role of a cop. 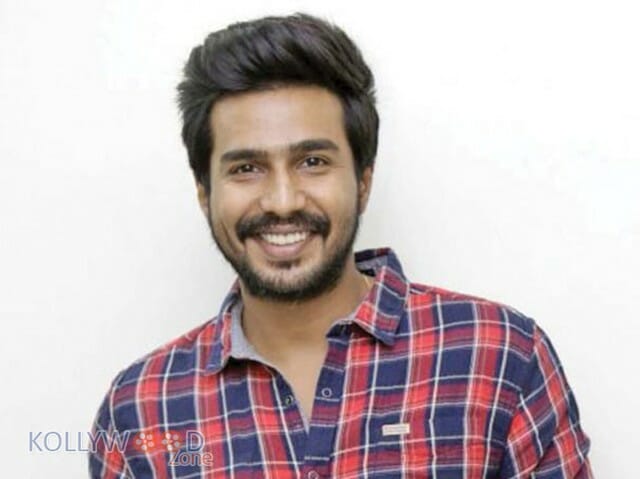 Vishnu Vishal has hurt himself badly during a stunt sequence gone wrong for one of his upcoming movies and has sustained multiple injuries. He took to social media to share the news and the post reads “who said our lives r easy always…stunts can do nything :( :( neck,spinal chord n shoulder injury…:( cant wait to get bak out of this excruciating pain…always respect n keep the stuntmen in heart n prayers”

The year 2018 was a successful year for the talented actor with his cop thriller movie ‘Ratsasan’ directed by director Ramkumar became a commercial hit and also received high praise for his portrayal. His current film projects include ‘Jagajala Killadi’ directed by Ezhil and ‘Kaadan’ directed by famous director Prabhu Solomon.