Samantha Akkineni is going through a prime time in her career especially after the huge success of her film ‘Rangasthalam’ which has entered the 100 crore club in box office. ‘Nadigaiyar Thilagam’ is a bilingual film combining Tamil and Telegu and is the upcoming film of this promising actress. Samantha is also known for her film ‘Theri’. She has wrapped up the shooting of this film and reports suggest that the dubbing work of the film has also been completed from her part. If reports are to be believed then Samantha Akkineni has dubbed her own voice for the film ‘Nadigaiyar Thilagam’. Recently, a poster of the film was launched by the actress thanking the team for the experience she got from shooting with them. 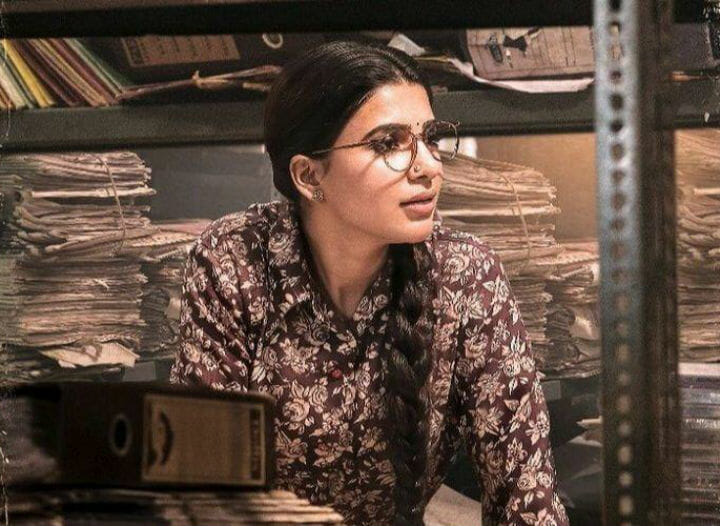 The main theme of the film revolves around the famous actress ‘Savitri’ and the film is basically her biopic. Savitri was commonly known as ‘Nadigaiyar Thilagam’. The titular role of the film will be portrayed by Keerthy Suresh. The role played by Samantha Akkineni is that of a journalist. Some of the prominent actors of the industry are a part of this film and some of them are Dulquer Salmaan, Vijay Deverakonda, Naga Chaitanya, Mohan Babu and Prakash Raj. The film is being directed by Nag Ashwin.

Which actor will get the Film fare award...

Who is playing villain role in KV. Anand’s...