Actor Sivakarthikeyan is the ray of hope for many young talents who are coming around Kodambakkam with a desire to make it big in the cinema industry. The actor who began his career as a TV show host is now very busy with numerous films in his pipeline. The actor was last seen on screens in the romantic action entertainer Mr. Local helmed by director M. Rajesh. The entertainer was panned by critics in the industry as well as by the audience as a result of which the comedy entertainer did not do well in the box office as expected. But the actor is certain that his next project titled as Namma Veettu Pillai will bring him back to the profitable zone. The project which went on floors a couple of months ago is ready to hit the screens now. The production house had recently launched the trailer of the movie on social media which clocked a good number of views. Now we have news about the censor certificate of the project.

The film is touted to be a family drama with emotions, family sentiments and at the same time be high on action. The venture was recently sent to the censor board for censor certification. Now we have news that the film has got a clean U certificate from the censor board. The production house has shared the news on social media. Taking to their official twitter handle, Sun pictures shared a picture from the flick and wrote, ‘It’s a clean U! Namma Veettu Pillai – A complete family entertainer for U releasing on sept 27th.’ The venture will mark the third time association of actor Sivakarthikeyan and director Pandiraj after Kedi Billa Killadi Ranga and Marina. Namma Veettu Pillai is said to be in the line of classic brother and sister sentiment films of Tamil cinema like Pasamalar, Mullum Malarum, etc. Actress Aishwarya Rajesh will be seen in the role of the younger sister of Sivakarthikeyan. The entertainer is slated to hit the screens on 27th of this month.

Malayalam actress Anu Emmanuel plays the love interest of actor Sivakarthikeyan in the film. The casting of the film also has veteran director Bharathiraja, Samuthirakani, Natty Natraj, Soori, Vela Ramamoorthy, Yogi Babu, R. K. Suresh, Aadukalam Naren, Archana, and Meera Mitun. The combo of Sivakarthikeyan and Soori also seems to be at their best after their successful venture Varuthapadatha Vaalibar Sangam. So the expectations on the flick are quite high. We will have to wait to see whether the movie delivers for the actor who has been craving for a solid hit. The music for the flick has been composed by music director D. Imman. While ace lens man Nirav Shah has been behind the lens for the drama, editor Ruben has trimmed the venture. The motion picture is produced by Kalanithi Maren under his home banner Sun Pictures. 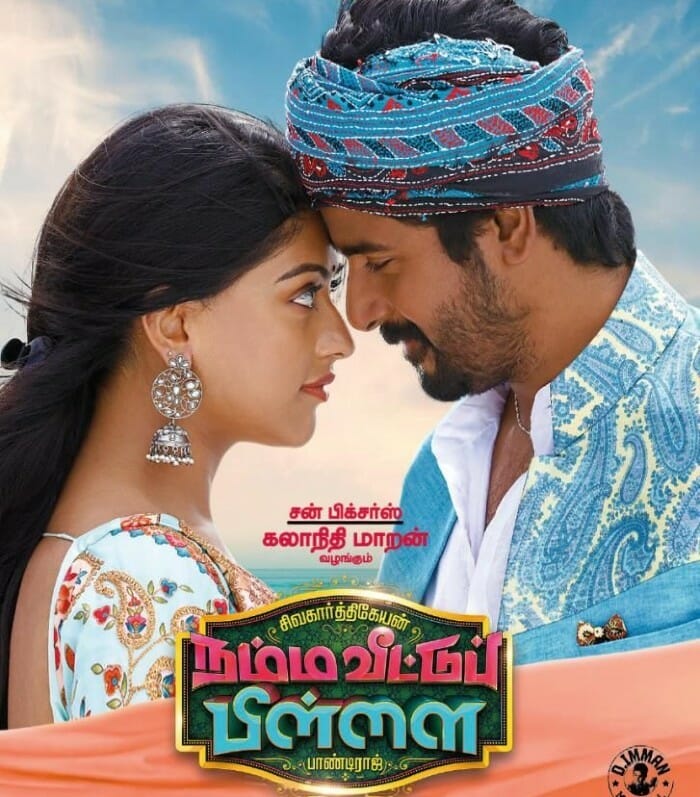 On the work front, actor Sivakarthikeyan is busy shooting for his next project Hero under the direction of story teller P. S. Mithran and also for his untitled science fiction project which is directed by story teller R. Ravikumar of Indru Netru Naalai fame. Besides these movies the actor has an untitled flick which is set to be helmed by director Vignesh Sivan of Naanum Rowdy Thaan fame in his pipeline.