Kajal Agarwal is simultaneously working on her Kollywood and Tollywood projects and is always in travel these days. She has obviously been displeased by a private airlines operator and has released a post on social media saying, “Never expected Jet airways in Mumbai to behave so incompetent n dis-courteous! 1st d counter staff (Moin) wastes our time even after reaching 75 mins in advance, Then d craft is parked 30 mins away at another airport (intl to domestic) n they shut gates an hour earlier 4 their convenience. 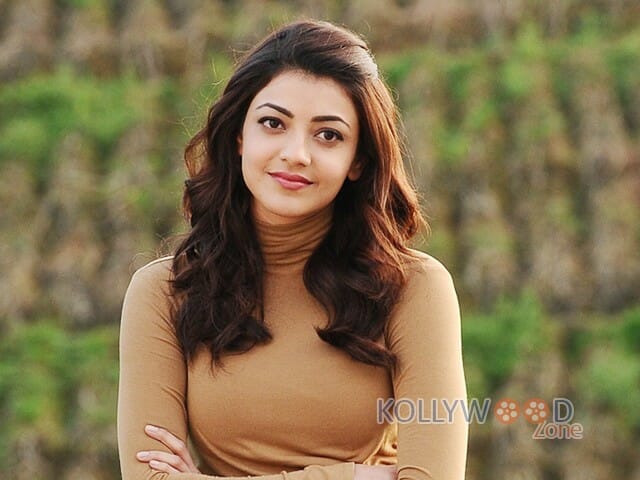 Jet Airways have released a statement to Kajal Agarwal saying, “Hi Kajal, we’d like to discuss this further. We’ll connect with you shortly. She has answered sarcastically “Thank you for the “favor” and your “appointment” dearest Jet airways! You made my 4 am morning even brighter!

On the technical side, Kajal Agarwal has completed shooting for the comedy-drama movie ‘Paris Paris’ which is the Kollywood remake of blockbuster Bollywood film “Queen’. The film is directed by Ramesh Aravind and bankrolled by Manu Kumaran. The film is shot in locations like Virudhunagar, Paris, London, and Barcelona. The film cast includes Elli Avram, Vinaya Prasad, Varun Shashi Rao, Bhargavi Narayan, and Thirunavukkarasu. Now, she has started acting on a new film Jayam Ravi as the lead hero.

Murugadoss Weighs in Heavy On the Lack of...

Prabhu Deva makes his entry for the first...