Immediately after the wrap of his Chekka Chivantha Vaanam with Maniratnam, Simbu has joined hands with Venkat Prabhu. This movie from the combo has been titled Maanaadu, and is bankrolled by Suresh Kamatchi in his V House productions. Simbu has released a video regarding him acting in the political entertainer Maanaadu. 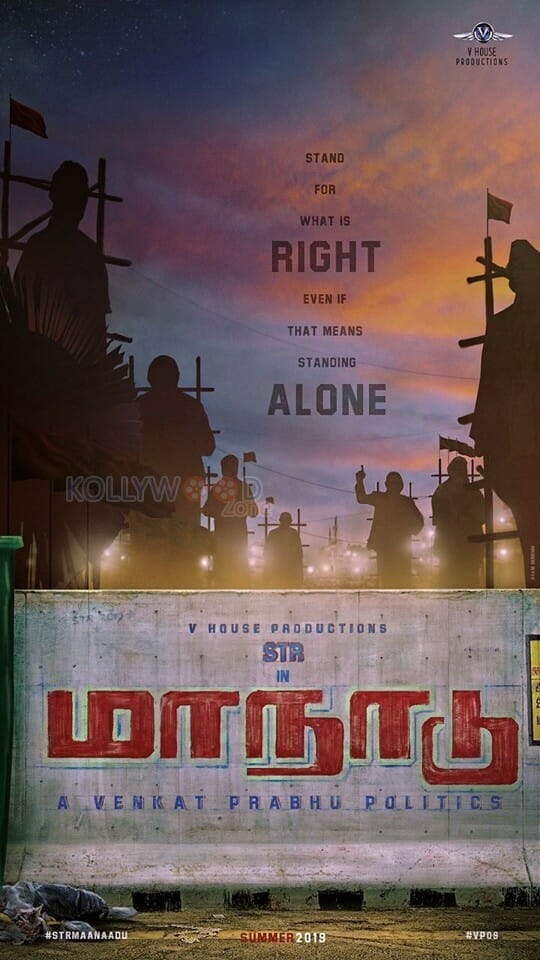 He has said that working with Venkat Prabhu had been a long time dream and Maanadu has got him that opportunity. Simbu said that the movie is a political flick but not the launchpad for his own political entry in reality. “If an actor or a director wants to convey something through their movie, it must be conveyed and must not be stopped fearing anyone. Its common for movies to face issues, and this has been there right from Baba to the latest Sarkar.

Politician Anbumani Ramadoss of PMK had criticized the cigarette smoking poster of Sarkar, and if I speak anything on it now, it will be considered a mistake. But still, i’d be open for a debate with Anbumani on this topic, and he can choose and announce when and where. I’ll be ready to answer him as an actor” said Simbu.

Tamizh Padam and new lease of life for Sathish!