Tamizh Padam and new lease of life for Sathish!

Sathish was an actor who had been a part of Crazy Mohan’s drama troupe, and later he had ventured into small screen, acting in Television comedy shows. Later he had made an entry to films with AL Vijay directorial Poi Solla Porom. Following this, he had starred in several films like Madarasapattinam. 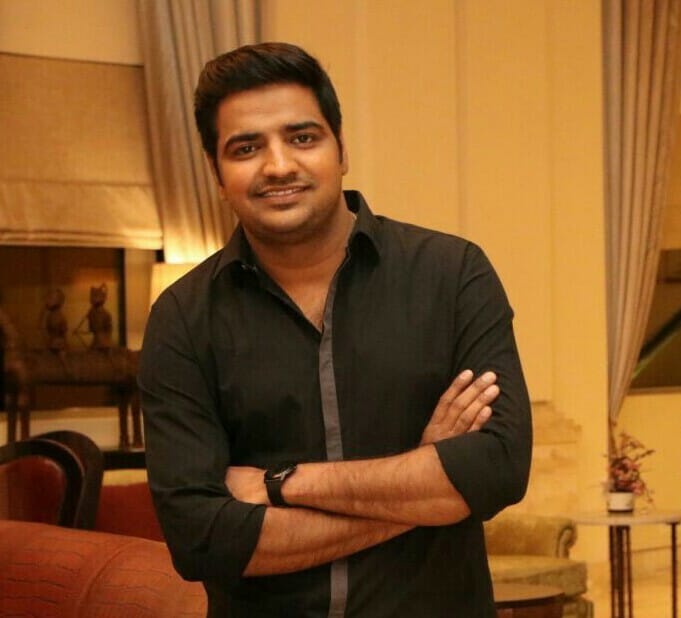 Infact, he was the one who was first selected to play the hero in Pandiraj directorial Marina, before finally Siva Karthikeyan came in. However, they have been best friends since then. Despite acting in more than 50 films as comedian, the actor was not getting the right movie. He was just branded as yet another counter comedian and nothing more than that.

However, now with the latest release Tamizh Padam 2, he has received numerous appreciation, and people are loving his comic villainy. He has acted in more than 15 getups in the movie including getups like Anniyan to 2.0’s Akshay Kumar. After this movie, he will sure get more offers and might even act as a real villain, expect fans.