The upcoming movie of Atharvaa has been titled ‘Boomerang’ and it is an action entertainer. The role of Atharvaa in this film is that of a youngster who is all ready to rise up to social causes. It has been reported by sources that for this film, Atharvaa has to sport three looks which are completely different from that of his own and for that he had to go hours of prosthetic makeover before shooting. Kannan, who is the filmmaker, has shed some light upon this matter. He said that the final scrip of the film required Atharvaa to take on three different looks  and for that they have approached the best technicians. Mark Troy D’Souza and Preetisheel Singh are the persons behind this prosthetic makeover. Both of them are award-winning technicians in the world of makeup. 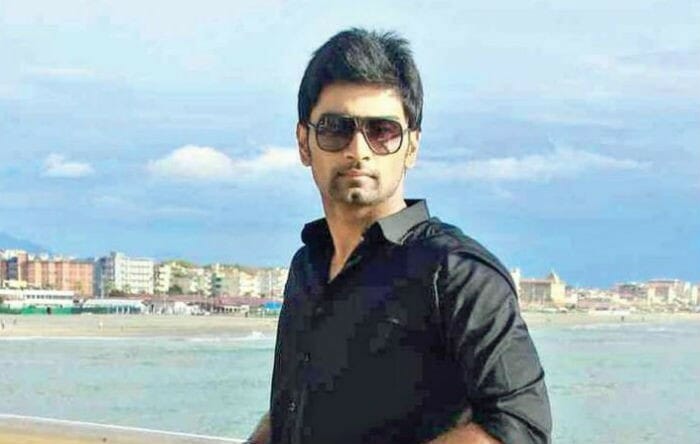 The procedure was quite rigorous and a dough like substance was applied all over Atharvaa and he had to sit like that for 5 hours without making any movement. They had to attach a small pipe to his nostrils so that he can breathe properly. To ensure that the shoot can go on, it will take almost a month for the prosthetic to be complete.