The much awaited Rajinikanth starrer ‘Kaala’ has undergone several ups and downs since the poster release. At first, it was decided that the film will be released after ‘2.0’. But then due to some unforeseen circumstances and pending post-production work, the release of ‘2.0’ has been postponing ever since. So, after that it was announced by Dhanush that Rajinikanth’s ‘Kaala’ will be released prior to the magnus opum ‘2.0’ and the date was fixed as well. It was supposed to release on the 27th of April. But now there has been rumors going on about the further postponement of ‘Kaala’ as well. There was a standoff as well between the digital service producers and TFPC which worsened the matter. After that a tweet was made by Lyca Productions that they have not released any statement on the release date and thus they are not responsible for the speculations. 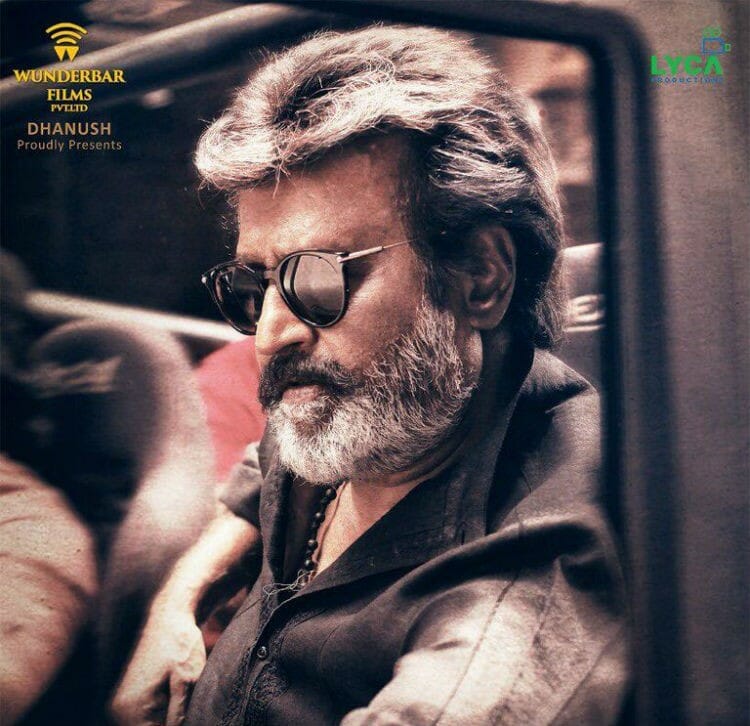 The film ‘Kaala’ has not yet received its NOC from the council of producers. And thus they cannot go on with the formalities of the Censor Board as well. But the audience is questioning about the date on which ‘Kaala’ will be released. If the situation remains as it is now, the release of the film is likely to get postponed.

Trisha Krishnan might work with Rajinikanth in his next film