Home Kollywood News Actor Srikanth opens up on playing a Psycho in his upcoming film!

Actor Srikanth who garnered the attention of Tamil cinema audience in his very first film Roja Kootam which hit the screens under the direction of Sasi delivered back to back hit ventures in the likes of April Madhathil, Manasellam, and Parthiban Kanavu. But due to personal issues the Bose star had to stay away from the cinema industry for a while. After sorting out those issues the actor is back on track and has inked his signature for few projects. The actor who was laying low for some time is currently gearing up for the release of his next thriller film titled as Mirugaa which is helmed by Panneerselvam in which he will be sharing the screen space with actress Raai Laxmi. Now the actor has recently opened up about his role in the flick. 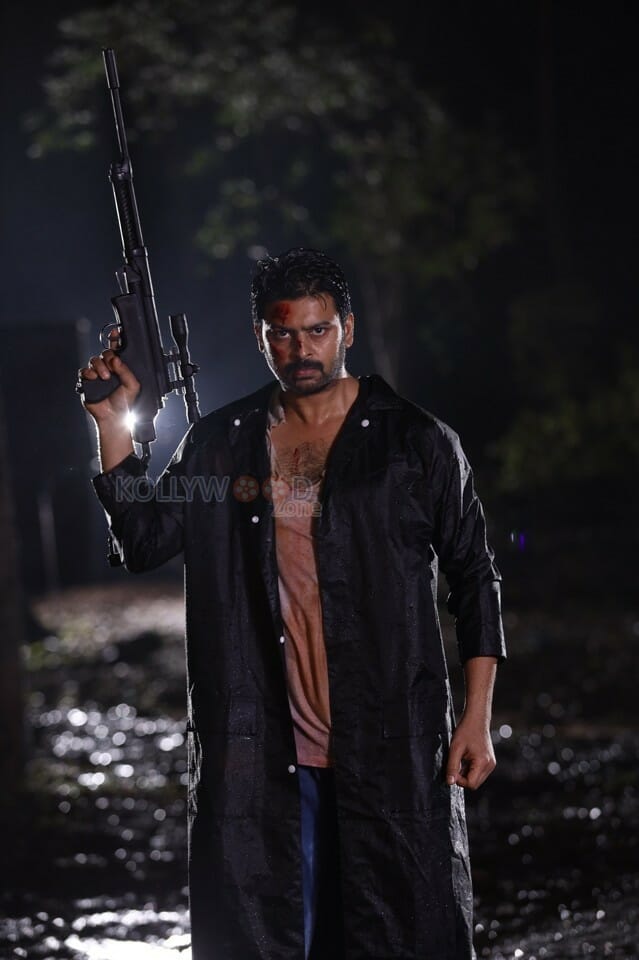 Speaking to a leading daily about the venture the actor states, “My character in the film is that of a man who enjoys tormenting people and murdering them for his own self pleasure. I wanted to do a character with grey shades for a long time. When Panneer narrated the script to me I felt this is the one that I was looking for. Panneerselvam and I have worked in four projects. We share a good rapport so the project happened quite fluidly.” Speaking on the hardships that the team had to endure shooting for the venture, the actor says, “The project predominantly happens during the night time. So the large portions of the entertainer were shot during the dime light and in night. We also had to shoot in rain for few days from morning till night. It was really hard.”

Speaking further about the movie, the actor states, “A tiger plays a pivotal role in the entertainer so there will be a lot of neatly animated portions in the film. We have used the animated tiger because to get permission from the animal welfare board has become a tiring process these days with so many restrictions.” The actor was full of praise for actress Raai Laxmi. Speaking about her the actor stated, “Laxmi will be seen in a different character in the flick something she has not tried so far in her career.” Earlier speaking about the film actress Raai Laxmi said, “Miruga will be an edge of the seat thriller and I will be seen as a mother of a young kid. The film also has an animal which will be essaying an important role.”

On the professional front, the actor will be next seen on screens in a cameo appearance in Maha. The actor is currently busy shooting for his upcoming film Khakhi directed by A. Senthilkumar in which he will be seen alongside actor Vijay Antony. Apart from this movie, the actor has Un Kadhal Irundhal and an untitled drama with Ramana of Thirumalai fame in his pipeline.

The Theme Of RJ Balaji And Aishwarya Rajesh’s...