PG Muthiah who has been one of the most celebrated cinematographer of all times in Tamil is all now all set to try his hand as a movie director. Throughout all this time he has been amply praised for his excellent cinematography. He has mesmerised his audience through his beautiful vision of camera, capturing mindboggling scenes. As a result in whatever movie he has worked, audience have felt his presence through his brilliant work. Directors all over South have all praises when it comes him, saying that his cinematography has enhanced the quality of their movies. Now at present PG Muthiah has thought of expanding his vision a little more. So in order to expand his creativity he has taken up the challenge of film making and rightfully so. 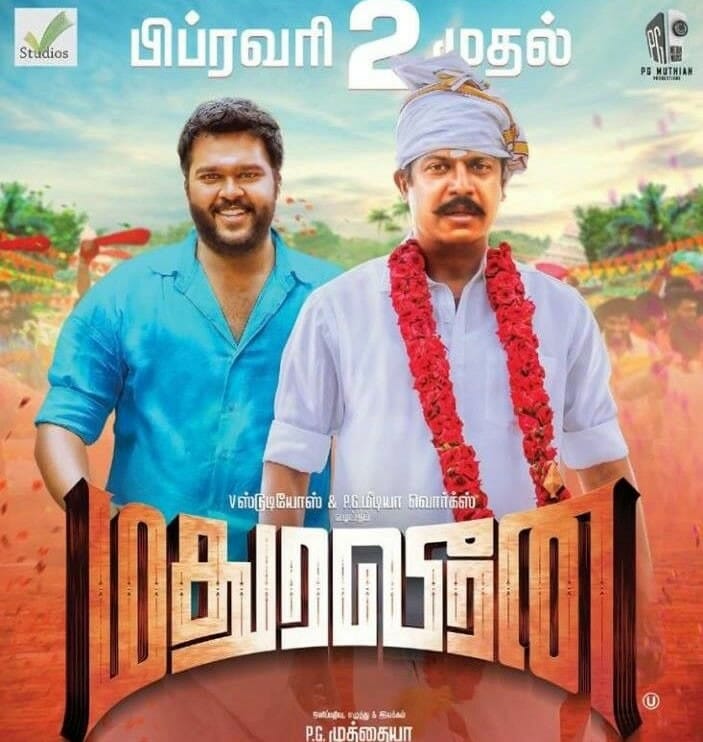 According to him, in a recent interview he has said that he wanted to reach out to the audience even farther. As far as his new movie Madura Veeran is concerned, PG Muthiah has taken up the alleged controversial subject of jallikattus the main theme of his movie. When asked about it, he said that even if this topic was not banned, he would have taken it because coming from a village himself, he knows very well the passion as well as the pain of all these men, who, without thinking twice about their own self give their everything to their job. So in order to pay tribute to these men he is all set to go ahead with this new ambitious venture of his.