The very well known producer of the Kollywood industry Michael Rayappan finally opens his mouth and this time he is speaking fire. The fore of allegation that he has put on the head of Simbu is something to be definitely shocked about. Michael Rayappan blames Simbu for all the film failures that had taken a toll on him in the recent past. It seems that the producer is taking out all the sentiments from his heart to speak against Simbu. He shockingly releases that in his career of nine years, he has produced twelve films among which some have failed. But that did not affect him as much as the miserable state in which he is in at present affects him. 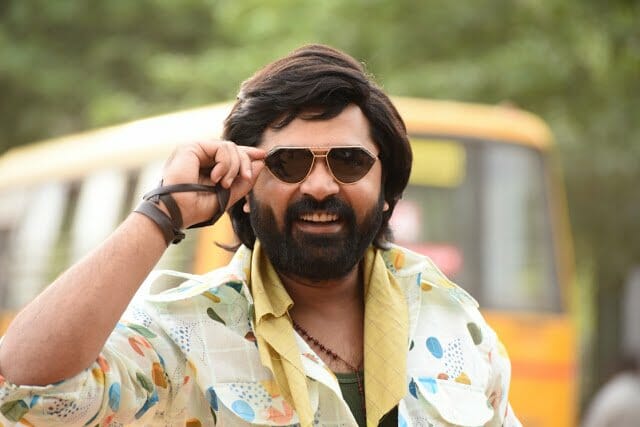 Rayappan openly states that initially know heroine wanted to work with Simbu and after being rejected by a lot of heroines Shriya Saran agreed to play the role. But then Simbu started to throw different kinds of tantrums. Sudden changes in shooting location and his rapid cancellation of shooting dates due to non-availability of star hotels in certain locations were very difficult to handle by the whole crew. These and many other unnecessary tantrums thrown by Simbu were the main reasons for the film’s failure, says the producer.