We reported last month that the Tamil film Oru Pakka Kathai, by director Balaji Tharaneetharan, who previously directed, Naduvula Konjam Pakkatha Kaanom, was facing some censor troubles because of using the term ‘intercourse’ in one of the film’s dialogue. The film got a U certificate from the revising committee; however, the makers revealed that despite that certificate from the revising committee, the censor board showed reluctance in issuing the certificate, saying, “They need to clarify with Mumbai on the use of the word”. 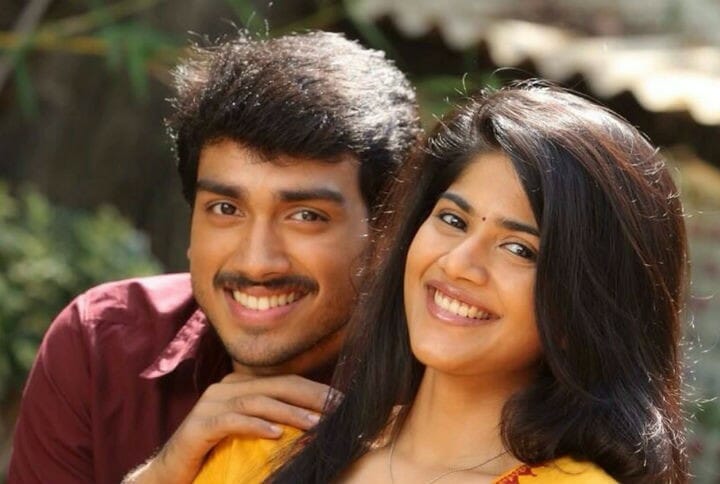 But now, as the reins of the censor board passes from Pahlaj Nihalani to the more liberal and educated Prasoon Joshi, it is a progressive sign that the Kalidas Jayaram and Megha Akash starrer has been cleared with a U certificate.

Balaji Tharaneetharan, says, “Two weeks ago, we got a call from the censor board saying that our film will be cleared. And on Tuesday night, we were given the U certificate. They have not asked us to mute or replace the word intercourse.”

When asked, what is the reason, according to him that led to this change in decision, he replies, “Perhaps this has got to do with the replacement of the old chief and the views of the present chief.”