Kollywood industry’s Kutty Puli fame director Muthaiah had made his debut entry through the movie and later had directed Komban and Marudhu. Many actors have refused to act under his directorial as his movies was had caste based dialogues and currently Sasikumar had accepted to act in his movie. 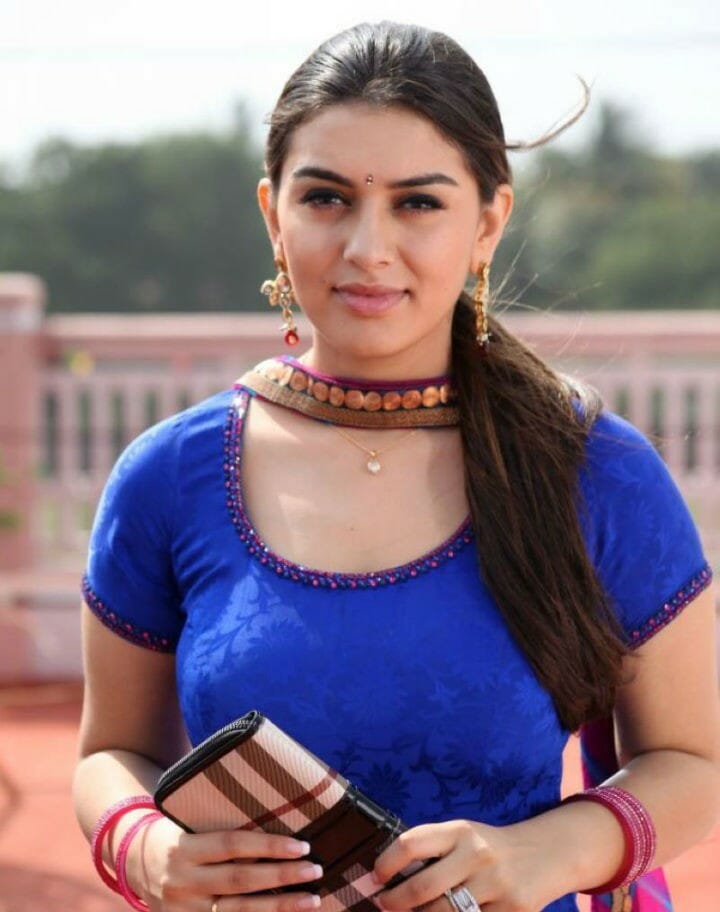 The movie was titled as Kodi Veeran. The movie will be a village based movie and in this movie there will be no caste related scenes.