Director Atlee who has came from Shankar’s school has made a strong debut with the movie ‘Raja Rani’. The director recently had his second release ‘Theri’ and the movie is getting mixed reviews. The director initially said that he will direct sequel for ‘Theri’. 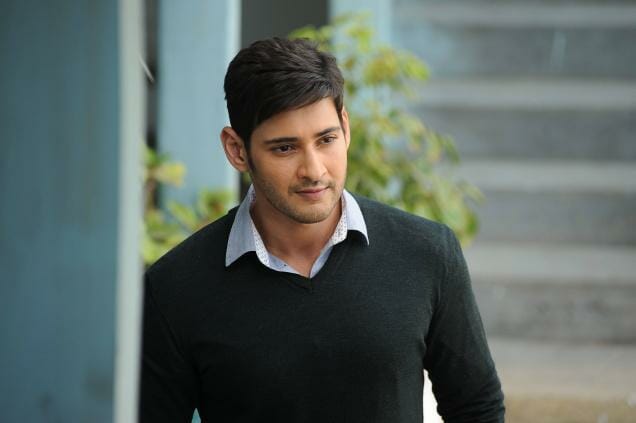 But right now Vijay has moved to his next project under Bharathan direction and Atlee has told his next script to Mahesh Babu. Mahesh who is currently shooting for ‘Brahmotsavam’ heard the script and he gave green signal to Atlee to make it as a full bound script.

Right now Mahesh is acting under the direction of A.R. Murugadoss and the movie will be released in Tamil and Telugu languages. Soon after completion of this project, Mahesh Babu will join hands with Atlee for the new project. When asked Atlee about this project, he just said time has to answer.