‘Nayaki‘ is an upcoming Tamil Retro Horror comedy directed by Goverdhan Reddy. Trisha and Ganesh Venkatraman has done the lead roles and it is funded by Giridhar Mamidipally who was Trisha’s former PRO. He has produced the movie under Giridhar Production House banner. 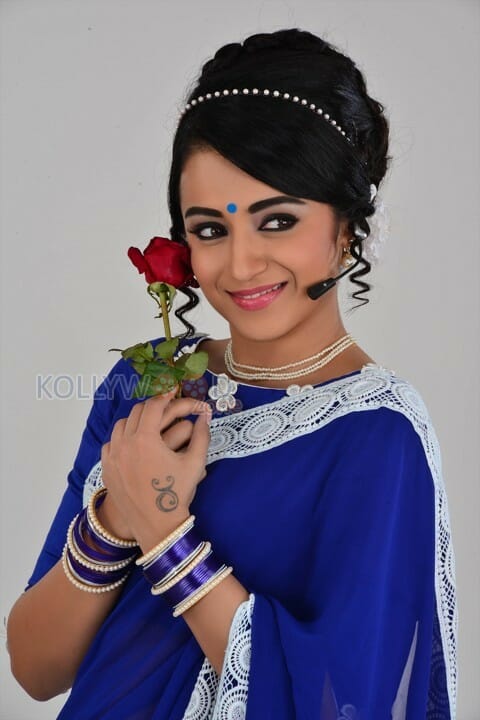 Now Trisha sang a single song ‘Bayam’ and it was released few days back. This song was sung by Trisha and social media completely trolled the actress for being so ‘weird’ with her voice. Trisha was shell shocked due to this negative criticism.

Raj Kumar’s next is an Investigative Thriller with...