Vikram Prabhu has recently worked for his upcoming project ‘Wagah‘. The movie is directed by GNR Kumaravelan. The first schedule of the movie was completed at Kumbakonam and laterit was completely shot at Ooty. 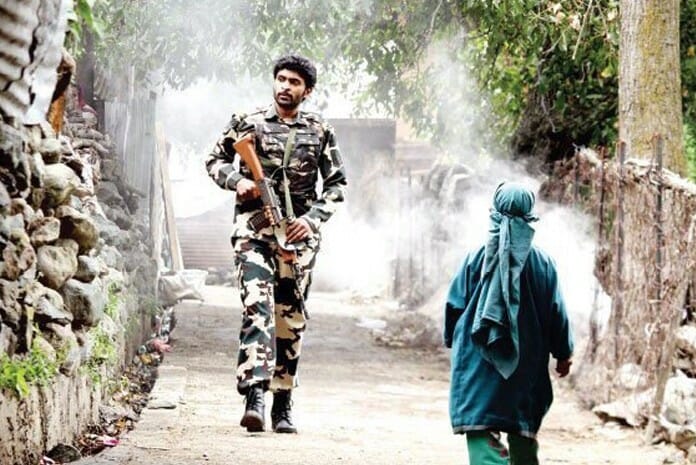 The movie is funded by Vijay Bhargavi films. It has to be noted that GNR Kumaravelan earlier directed the critically acclaimed ‘Haridas’ with ‘Aadukalam’ Kishore in lead role. Kannada actress Ranya Rao did female lead role. The trailer got released on 13th and it was praised a lot.

Now the Audio launch will take place on 18th and now the makers have approached Kamalhaasan to be the chief guest. Kamal who is all set to start his new project has promised to allot time and attend the Audio launch function.