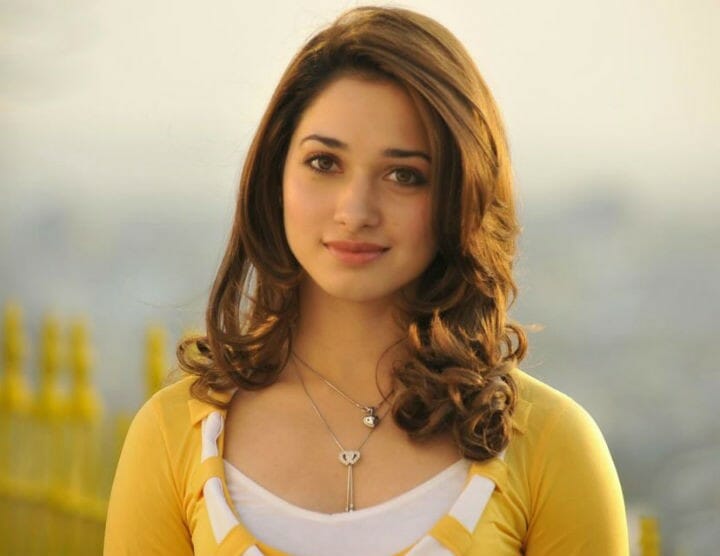 Some of the industry people have stated that Tamannah has been busier in Kollywood than in Tollywood. Even as she could do this movie, Tamannah is doing ‘Anbanavan Asaradhavan Adangadhavan’, ‘Sketch’ and ‘Pon Ondru Kandein’ in Tamil.

For the first time she is romancing Chiyaan Vikram in Sketch. She is excited about it and is seeking for more chances in Tollywood industry also. Keep watching for more updates.