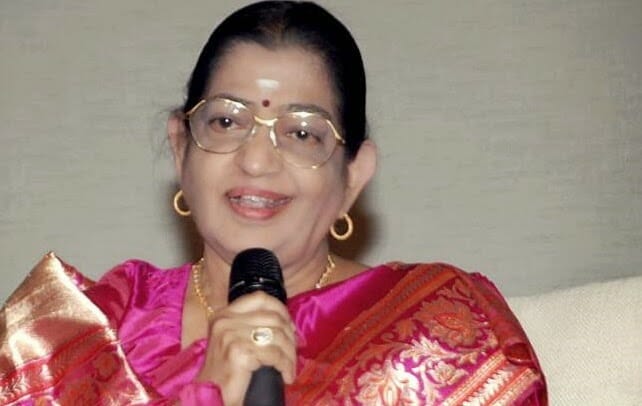 She also confessed that she feels very much honored for her accomplishments. After a pause, she said to media, that her fans were the sole reason for this accomplishment as they encouraged every song of her.

The Playback singer also thanked music directors and composers who helped her shaping the career. She revealed an interesting incident that ‘Meera’ film director called her to act in movie and she refused that chance. However he said her wages will be in Crores and tempted her. But she ignored the chance and she kept her focus on acting.

Kajal Aggarwal pairs with Ajith for the first...

Veteran actress set to make her debut in...