Mallu beauty Prayaga Martin had made her debut way back in 2014 with the blockbuster Tamil horror emotional entertainer Pisasu directed by critically acclaimed maker Mysskin and she was appreciated for her short yet impacting performance.

However, after that movie, she didn’t get any offers in Tamil. She went on to her home industry starring in many movies and got to star in at least 4 movies every year but none of them worked out. 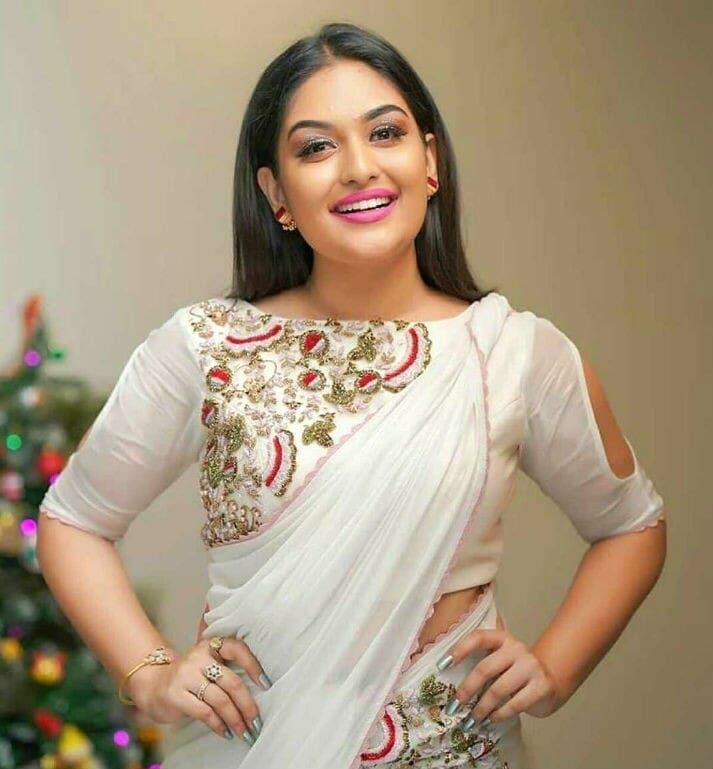 She hit her first break last year as her movie Ram Leela starring Dileep had become a commercial success and her first Blockbuster. Despite this, she did not get any big offer.

Now the actress has got an opportunity to star in a movie named Geetha costarring one of the top actors of Kannada film industry golden star Ganesh. Let’s see if Prayaga Martin can win In sandalwood at least.

The actress is also planning to do some glamor as she clearly understood the fact that one cannot survive in this industry without the glam factor. The actress will soon start shooting for the movie and the new schedule of the movie will begin at Bengaluru, Church Street. Watch out this space for more updates.

Suriya gets a strong technical team for his next with...