Bollywood babe Sonal Chauhan, known for her hot bikini acts in movies like 3G, was later seen debuting in Tollywood and Kollywood with movies like Inji Iduppazhagi aka Size zero.

Though the movie flopped, she was booked in another Tollywood Movie legend costarring Nandamuri Balakrishna and directed by Boyapati Srinu. Though the movie was a blockbuster she did not get many offers.

Despite having a hot physique and dare to bare attitude, Sonal Chauhan never really got her a break in Bollywood and south and hence isn’t having any movies now. 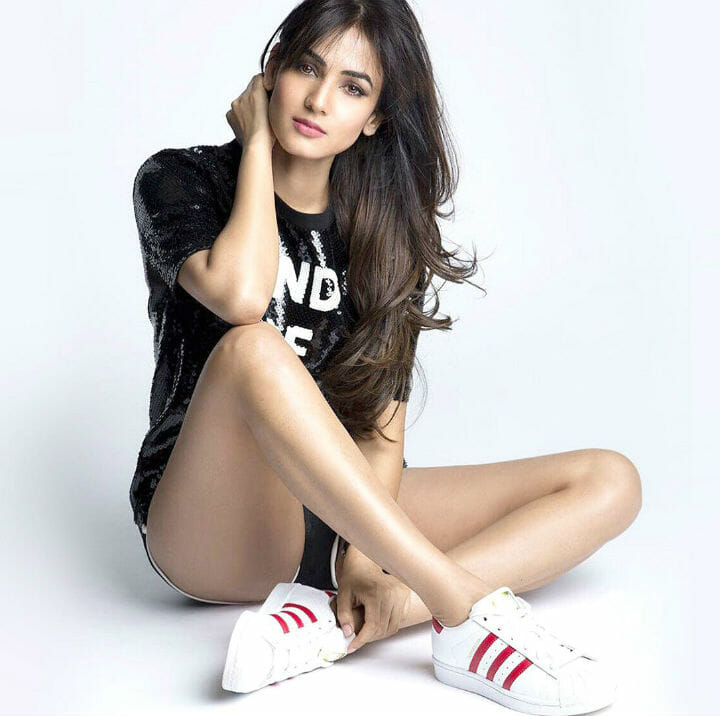 However she’s sizzling on Instagram by constantly uploading sizzling hot photos of her, and one of the fans had appreciated her looks saying that she looked like yesteryear superstar actress Madhubala and this comment has reportedly made Sonal Chauhan happy as she said she felt like flying in sky receiving such a compliment.

The actress is now working on a few more projects. As per reports, the actress has bagged an offer in Karthi’s ‘Dev’ and she will be seen in an unseen avatar for the first time.

Rakul Preet is already doing the female lead and she will be doing the second fiddle in the venture. She also signed a movie opposite Vikram where she will be seen in negative shades.