Superstar Mahesh Babu is all set for the release of his Tamil-Telegu spy thriller, Spyder. The film which is directed by A R Murugadoss is made on a whopping budget of Rs. 125 crore. The film also marks the debut of Mahesh Babu in Kollywood. 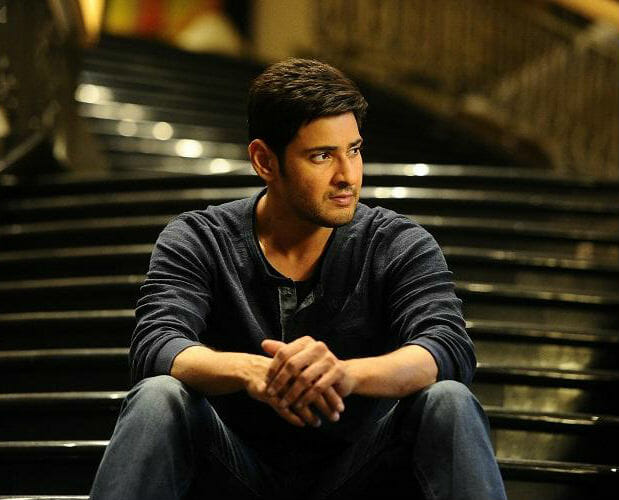 Mahesh Babu will be seen playing an Intelligence Bureau officer in the film. Spyder also stars Rakul Preet Singh and SJ Suryah. About his collaboration with Murugadoss, Mahesh said, “We’ve been discussing about joining hands for a decade now. It’s a dream combination, to work with Murugadoss sir, and it has happened at the right time. We’ve all given our best to this project.”

Mahesh expressed his excitement on working on his Tamil debut, “I’ve been having sleepless nights. I’m nervous, but at the same time excited. Spyder is my debut in Tamil and I feel like a debutant despite being an actor for 18 years.”

“Through this film, I got to work with people I had always wanted to. For instance, it has been my long time wish to work with Santosh Sivan, and I’m glad it got fulfilled with this project. They’ve given me a grand welcome already. The love and warmth they showed me for the audio launch in Chennai is proof of it,” said a joyous Mahesh.