Solo, may have Dulquer Salman in the lead, but there are some new faces that are certainly to be looked for in the film. One of them is Manit Joura, who is making his debut in Kollywood with this film. A Delhi boy, Joura made an appearance in the 2010 film, Band Baaja Baaraat. 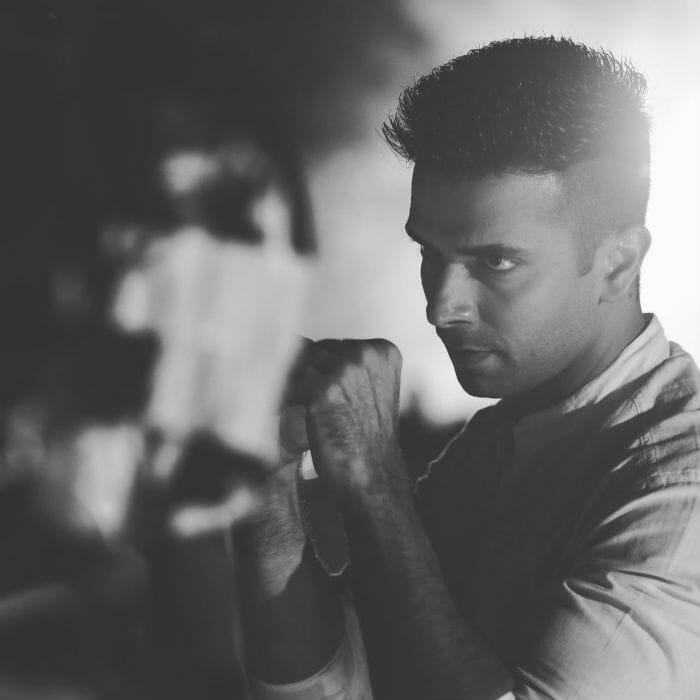 About working in a Tamil film, he said, “I have visited Chennai and Kerala, a couple of times and I believe that I have a strange familiarity with this place. So, I was comfortable. Some of my dialogues in the movie are in English. Also, others on the set also helped me. They would prompt each time I had to say my dialogues. But later, I got a hang of it and dubbed my portions as well.”

“I never knew who Dulquer was and hadn’t watched his films. But I apologized to him as soon as I met him. Bejoy introduced us to each other. He is a very professional and humble guy. In fact, I am very choosy about the people I hang out with, but we got along really well because we share the same interest in motorcycles. So, it gave us a lot of time to talk about road trips and more,” says a humbled Joura.