Director Kannan is a well known personality in Kollywood. His horror film Yaar? made quite a sensation back in the day. Now his daughter, Gayathri is all set to make her debut in the industry, as an actress nonetheless. As the industry is eager to welcome the new talent, she says that she has always wanted to be a part of the film fraternity. 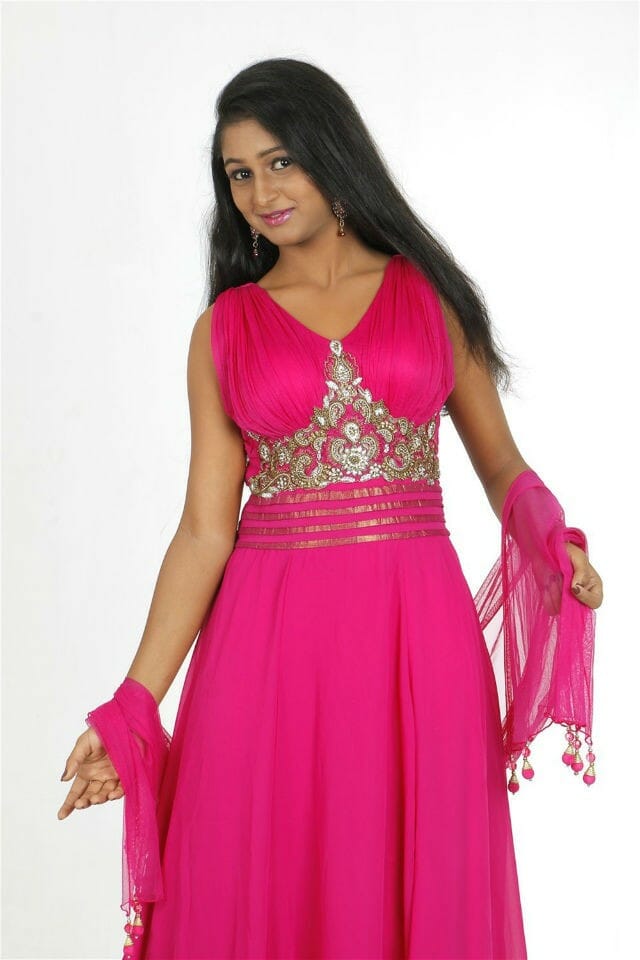 Gayathri, whose mother Jeeva was a well known choreographer, said that, “Growing up, I fancied becoming an actress. Once I grew up, many people said that I have everything it takes to become an actress. Some even said I resembled actress Radha. Even though I have been getting plenty of offers, I am in no hurry to take up projects. I want to take it slow,”

“I am glad that I have my parents’ guidance. But I don’t want to rush into signing films and take up all the offers. I want to position myself on the likes of actors Radikaa and Radha ma’am. In fact, I look up to them and want to work in feel-good films like they have done in the past,” Gayathri shared.

We wish the young actress all the best in her endeavors in Kollywood and beyond.