Director Sinish has a wicked sense of humor. He earlier revealed that he is going to include a song on Oviya’s famous phrase, Neenga Shut Up Pannunga, from Bigg Boss in his next film Balloon. Now it has been revealed that the composer of the film Yuvan has roped in Anirudh for the peppy number. 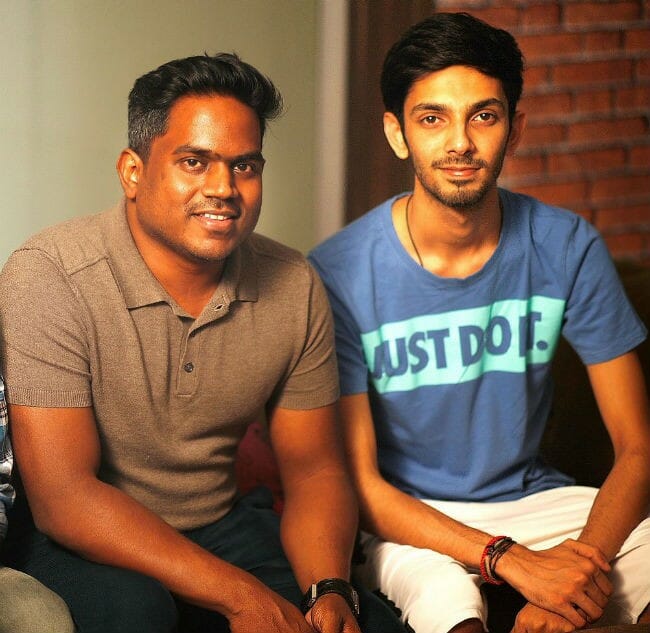 “It is the first time Yuvan and Anirudh have come together for a song. Once Yuvan composed the tune for the number, we felt Anirudh would be perfect for it. When we approached Anirudh, he readily agreed. Since he was busy with other commitments, we weren’t able to record the song then. We recorded this trippy, western number recently,” says Sinish.

He further added, “This is the first time all the three are coming together. The lyrics of the song talk about the good, and the other side of love. Though the subject of the film doesn’t require this song, we wanted to do a fun number as a promo song. We will be releasing this song on August 29, ahead of Yuvan’s birthday; and on his birthday, August 31, we will release another single. We are planning to release the film by the end of September, and most probably, the full album should be out by mid-September.”